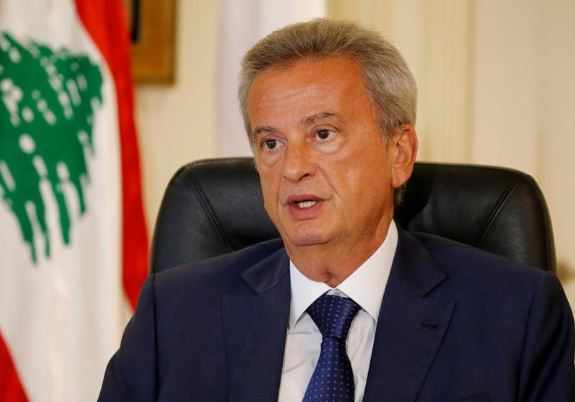 NNA – Lebanon’s central bank chief said on Monday his properties in France were all acquired prior to him being appointed governor.

Riad Salameh made his comments to Reuters in response to news that a non-profit organisation Sherpa and a group of lawyers had filed a legal complaint to France’s financial prosecutor against him over alleged corruption and money laundering.

Salameh said he had declared his source of wealth and shown documents “on many occasions” before that prove he was worth �23 million in 1993, prior to his appointment. — Reuters