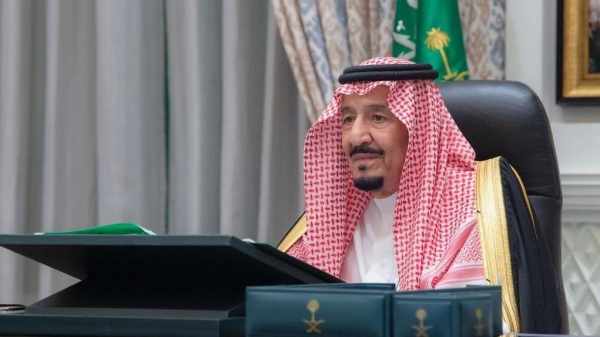 RIYADH — Custodian of the Two Holy Mosques King Salman issued early Monday several royal orders appointing a new member to the cabinet and a special adviser to the royal court.

In one of the key orders, Faisal bin Fadel Al-Ibrahim has been appointed as new Minister of Economy and Planning.

Prince Sultan bin Salman bin Abdulaziz was appointed as a special advisor to the King at the rank of minister and Chairman of the Board of Trustees of the non-profit King Salman Foundation.

Abdullah bin Amer Al-Swaha was named as Chairman of the Board of Directors of the Saudi Space Authority.

Meanwhile, Ahmed bin Muhammad Al-Suwaiyan has been appointed as Governor of the Digital Government Authority, at the excellent rank.

As per another royal order, the chairman of the board of directors of the Education and Training Evaluation Commission Ahmed bin Muhammad Al-Issa has