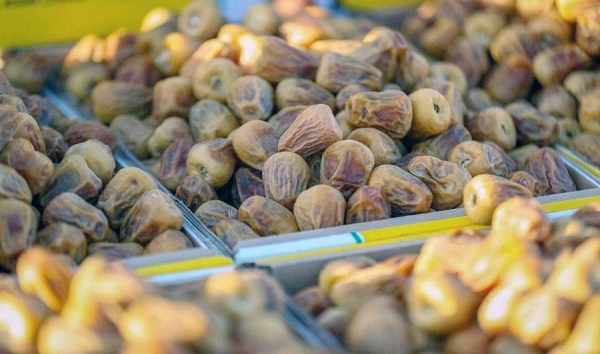 BURAIDAH — Al-Qassim region agricultural products are estimated at 1,225,227 tons, representing the production of farms in the area exceeded 94,923 hectares.

Al-Qassim also hosts 8 million palm trees that improve food security in the Kingdom of Saudi Arabia, according to the statistics of the Ministry of Environment, Water and Agriculture (MEWA).

Al-Qassim production of vegetables during the current year included about 163,503 tons, which were planted in an area of 1,018 hectares in the region.

The production of dates during the same period reached 400,000 tons from farms with an area of 88,145.5 hectares, according to the ministry. — SPA