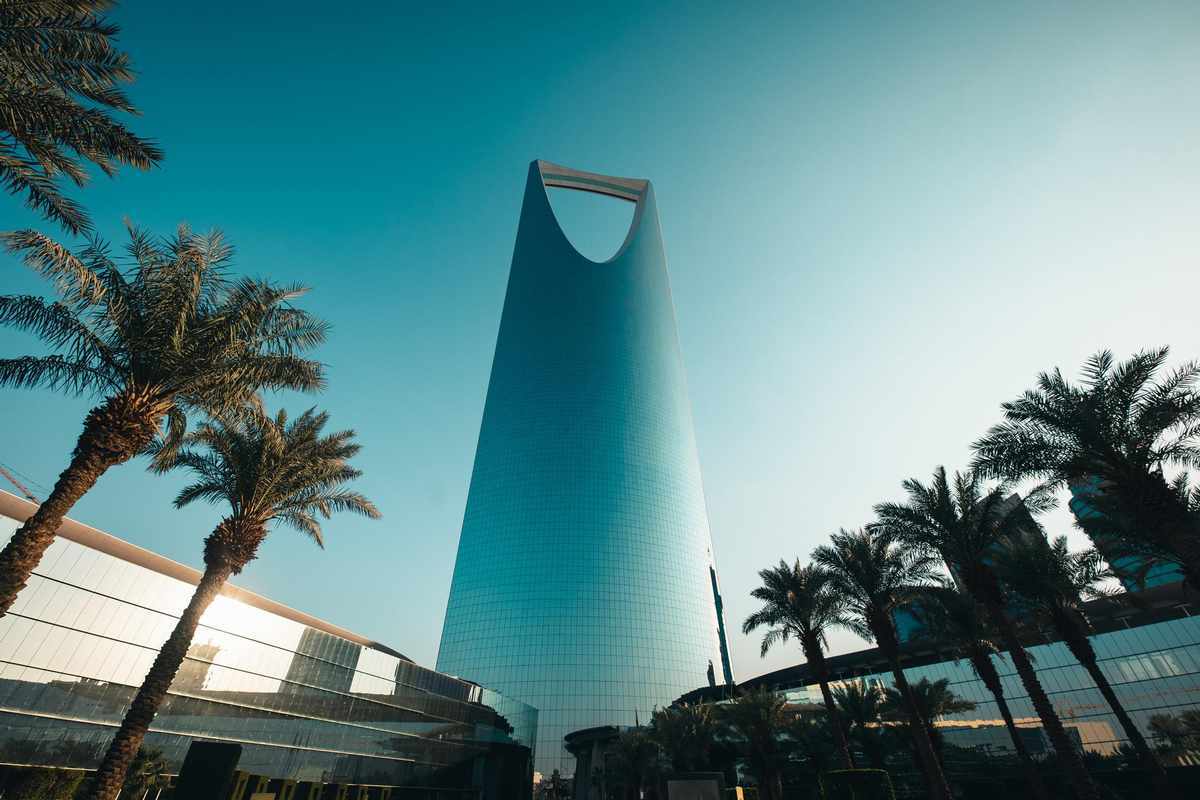 The Kingdom’s $700.1 billion in nominal GDP was almost twice the size of the region’s second-largest economy, Egypt’s $361.9 billion, Al Eqtisadiah reported, citing data from the Saudi Arabian Monetary Authority, the International Monetary Fund and Arab statistical bodies. The UAE was the third largest Arab economy with GDP of $354.3 billion.

The six countries of the Gulf Cooperation Council had combined GDP of $1.41 trillion, 58.8 percent of the Arab economy.

The Arab world represents 2.8 percent of the global economy, and would rank eighth, behind France, if it was a single country.