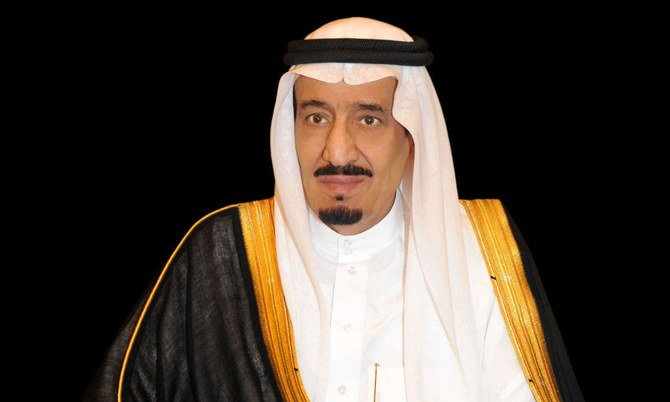 Amid the royal decrees, Prince Sultan bin Salman bin Abdulaziz Al-Saud was made a minister after being appointed as special advisor to the King, and made chairman of the board of trustees of the King Salman Foundation.

Abdullah bin Amer Al-Swaha was appointed as chairman of the board of directors of the Saudi Space Authority.

Crown Prince Mohammed bin Salman: No plans for income tax in Saudi Arabia at all