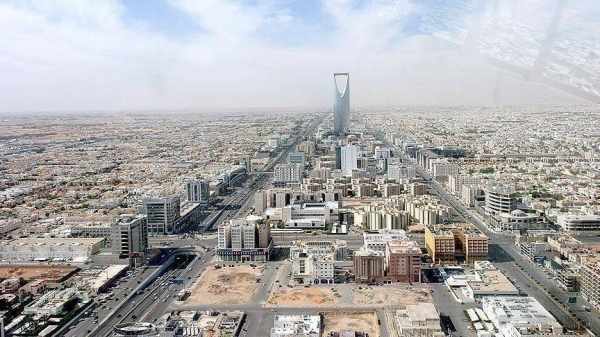 Saudi Gazette report BURAIDAH — The branch of the Ministry of Human Resources and Social Development in the Qassim region has managed to recover the rights and delayed wages of workers, amounting to SR363,335. The recoveries were made during September 12-16 after reaching an amicable settlement with employers. Dr. Fahd Al-Mutlaq, director general of the branch of the ministry, said that the settlement department at the branch received nearly 902 requests for settlement during the month of August, and this is through the electronic Wuddi system, which allows filing lawsuits and sending an electronic notifications to the defendant. He called on all establishments not to procrastinate on granting the rights of workers without a legitimate reason, so that the establishment does not fall under the penalties stipulated in the Labor Law.