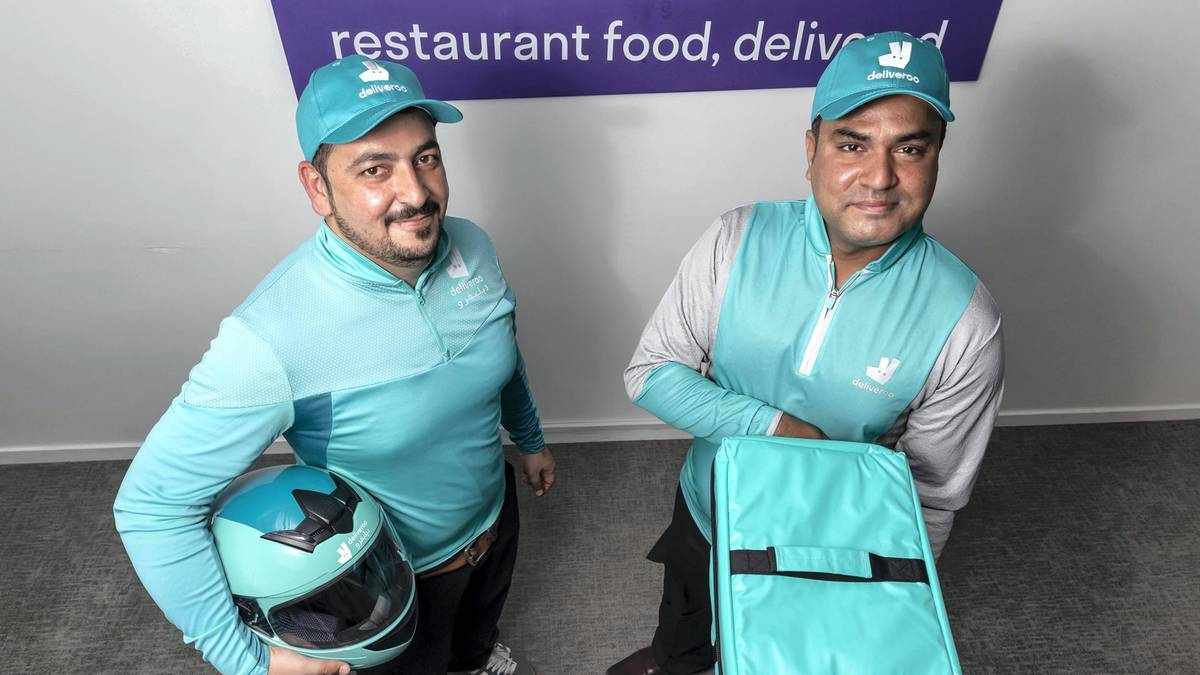 In March, however, he received an early morning phone call that he said “changed my life”.

The father-of-two was one of thousands of Deliveroo riders around the world to receive a Dh50,000 ($13,612) bonus as part of the Amazon-backed British food delivery start-up’s “Thank You Fund”.

Earning Dh4,500 a month, Mr Khurram said the financial windfall has secured a better future for his family.

I was really surprised, just