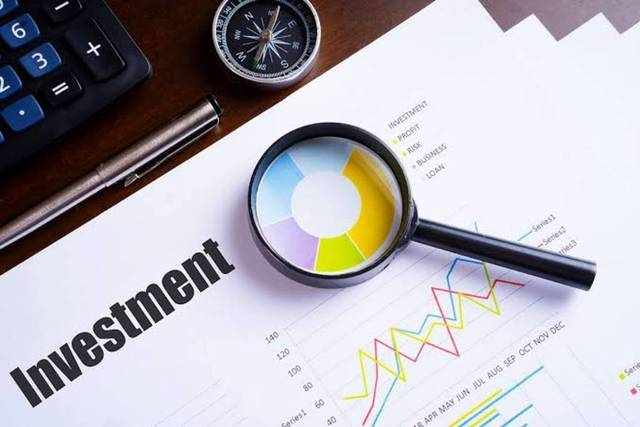 The UAE-based Gulf Islamic Investments (GII), a financial services company, is planning to acquire a stake in a Saudi healthcare company in exchange for about $600 million, the told Bloomberg. GII seeks to invest around $1 billion in Saudi Arabia over the upcoming year to 18 months, targeting fields including logistics and cloud kitchens. Alhassan said. The Dubai-based company is also seeking to increase its investments in India, where the company has doubled its total asset value in the healthcare sector, into private equity, the told Bloomberg. Gupta added that GII is studying selling a stake of about 15% through an initial public offering (IPO) in the next three years to support the company's growth and increasing its assets under management to $5 billion by the time of its listing. "We are open to Saudi, the UAE, and the UK too for the IPO,” Gupta said.