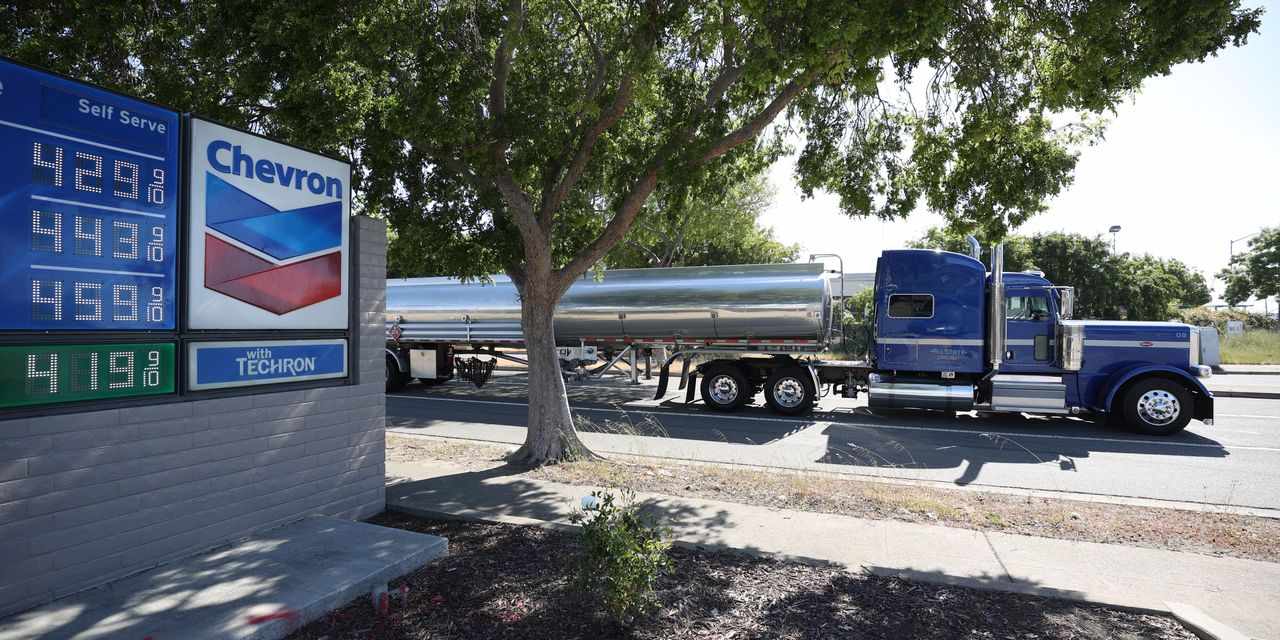 stock slipped in early trading on Friday after the oil giant’s refining results weighed on its first-quarter revenue.

The relatively strong earnings report may not have satisfied investors, given the company’s strong stock performance in recent weeks.

(ticker: CVX) posted adjusted 90 cents of earnings per share, a penny ahead of Wall Street estimates. Its revenue of $32 billion missed expectations for $32.5 billion.

Millennials’ love affair with crypto is burning red-hot right now – two out of three say it’s more attractive than ever. Here’s why they like it so much.

A Dry Pipeline Asks: Who Wants an Electric Car Now?