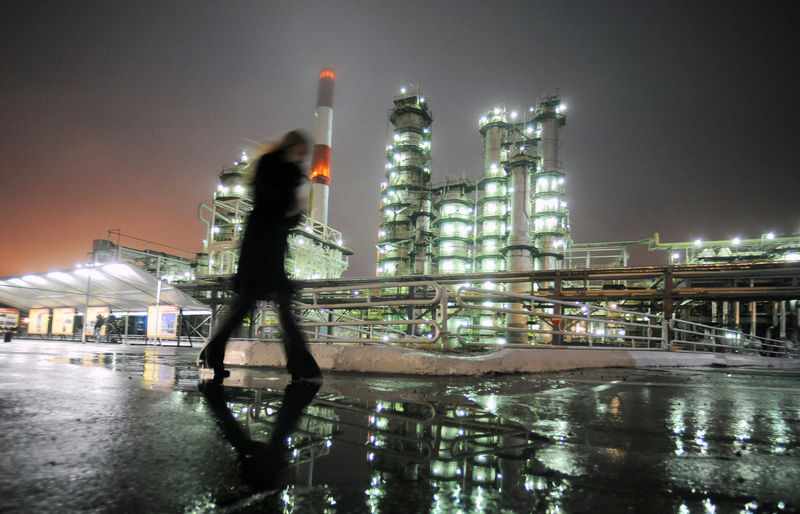 Investing.com – Oil was down Wednesday morning in Asia, with investors digesting a and continuing to assess the impact of surging COVID-19 cases on fuel demand.

Forecasts prepared by Investing.com had predicted a draw of 4.167 million barrels, while a 4.079-million-barrel draw was recorded during the previous week.

Should the build be confirmed in , due later in the day, it would be the first since May.

Oil has been on a downward trend ever since hitting its highest levels since 2014 earlier in the month. The number of COVID-19 cases involving the Delta variant has soared globally and the Organization of Petroleum Exporting Countries and allies (OPEC+) resolutions of its dispute means increased production from August 2021 onwards.