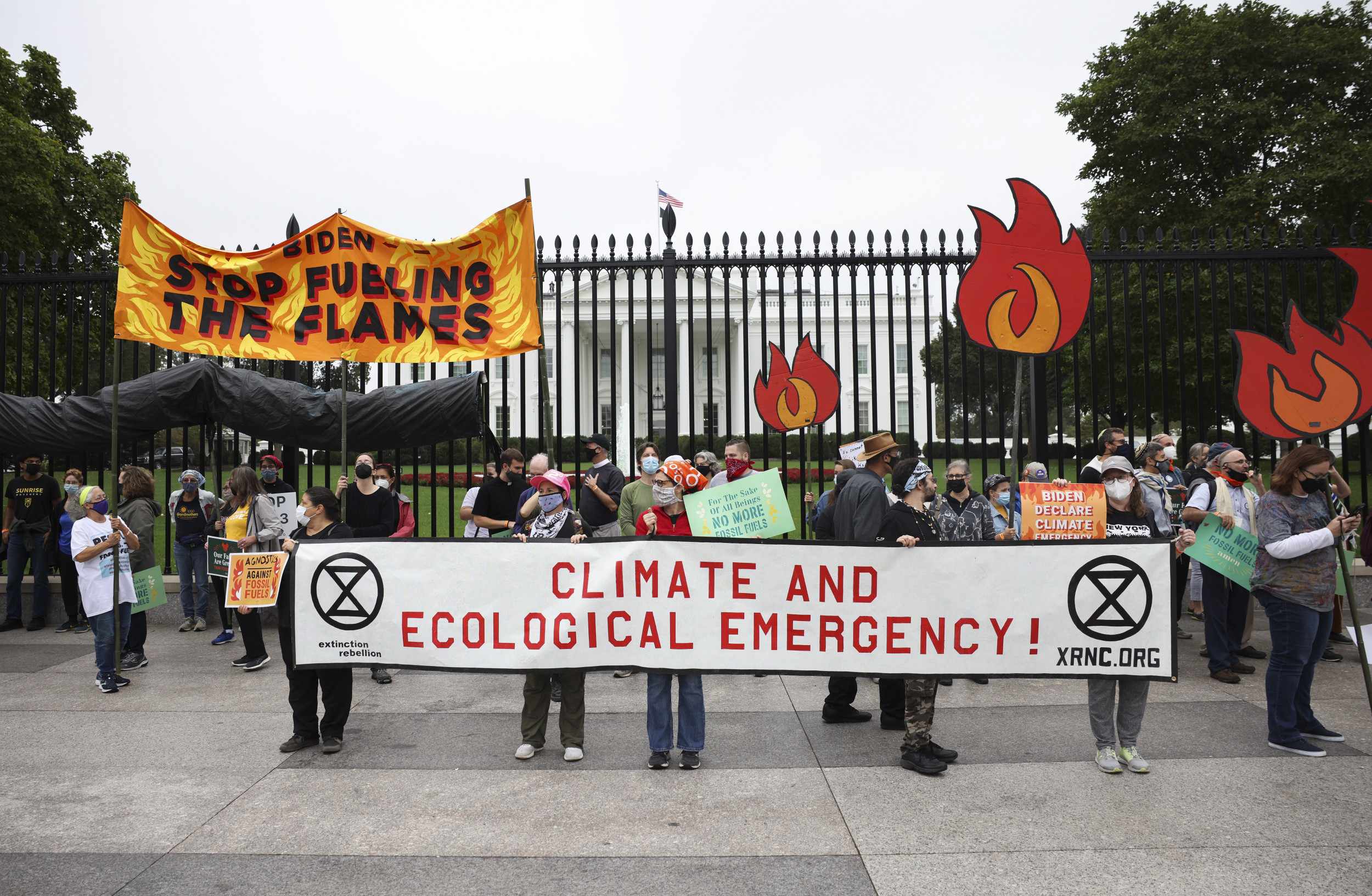 I’ve been warning for years about the dangers of the “climate change industrial complex.” By this I mean the perversion of science and government policy decisions resulting from the many billions of dollars left-wing governments—including now the United States under Joe Biden—throw at research groups and environmental activists who promote radical anti-free-market global warming solutions.

Are green groups always aiming for a greener environment, or simply this deluge of government dollars? Sometimes it’s hard to tell.

One case study is the well-funded nonprofit group Ceres. Ceres is a lead lobby for the Biden anti-American energy agenda. This left-leaning group’s mission is “transforming the economy to build a just and sustainable future for people and the planet.” It aims to hold American corporations accountable on global warming—to be judge, jury and hangman on corporate activity regarding climate change.