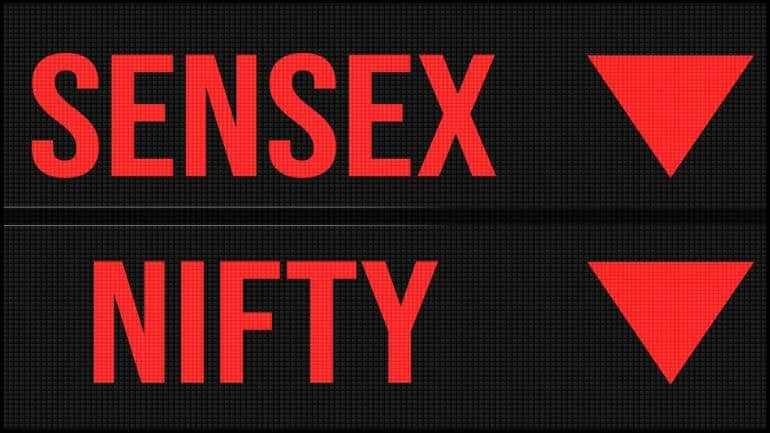 The broader indices underperform the main indices, with BSE midcap and smallcap losing 2 percent each October 20, 2021 / 05:01 PM IST The market saw profit-booking for the second day on October 20 as selling across sectors dragged Indian shares lower. At close, the Sensex was down 456.09 points, or 0.74 percent, at 61,259.96 and the Nifty was down 152.20 points, or 0.83 percent, at 18,266.60. "The ongoing market correction is not an overreaction and can sustain in the near-term due to high valuations. However, in the future, Indian corporates will benefit from the reforms and China plus one strategy which happened during 2020-21," said Vinod Nair, Head of Research at Geojit Financial Services. The long-term economy and market trend is intact due to further re-opening of the economy, low-interest cycle and fiscal and private spending, he said. "This correction will give leeway for value-buying, defensives and upcoming stocks and sectors that evolved from this new demand," he added. The broader indices underperform the main indices with the BSE midcap and smallcap lost 2 percent each. Hindalco, Titan Company, HUL, BPCL and Bajaj Finserv were among the major Nifty losers. Gainers included Bharti Airtel, SBI, Tata Motors, IndusInd Bank