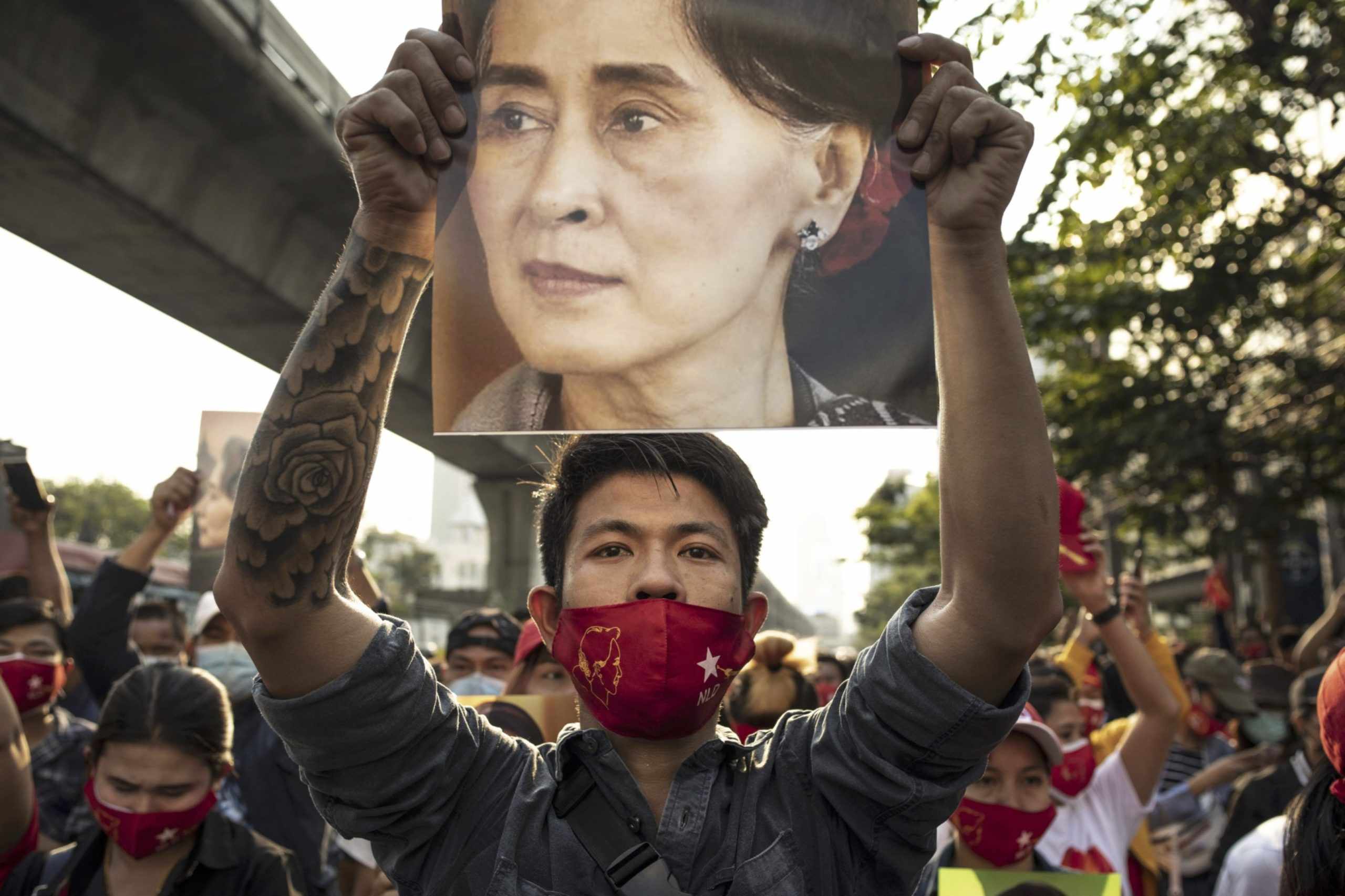 In a report ‘Is Total profiteering in Myanmar?’ published yesterday, the activist group said that “contractual arrangements for the lucrative Yadana gas project may have been rigged to enable foreign energy giants to make excessive profits at Myanmar’s expense.”

The Yadana gas field and pipelines are operated by Total on behalf of partners Chevron, PTT, a Thai state-owned oil and gas company, and Myanma Oil and Gas Enterprise (MOGE), a state-owned company of Myanmar. Total operates the gas field with a working interest of 31.2%, Chevron 28.3%, PTT 25.5%, and MOGE 15%.

Justice For Myanmar made the allegations against Total after analysing leaked financial records centring on the Yadana project.

“The leaked financial statements show that Total and its partners have been making unbelievably high profits from a pipeline taking Yadana’s gas to Thailand,” said the activist group.

The leaked records which were obtained by Distributed Denial of...read more...

India: Kerala extends lockdown till May 23