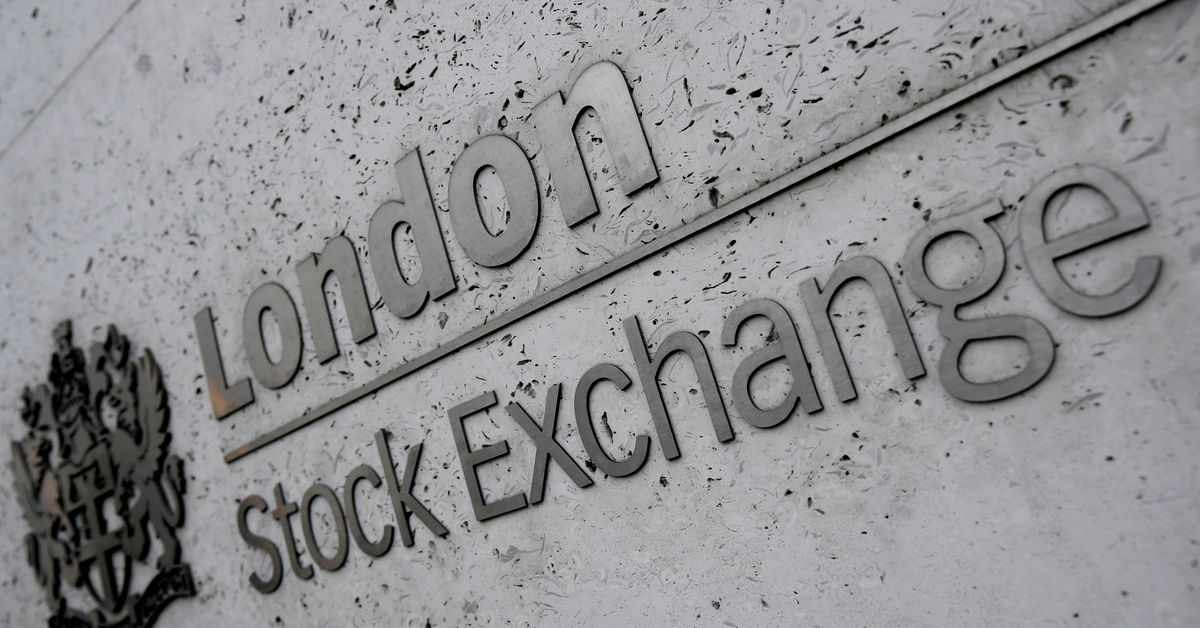 NEW YORK, Oct 13 (Reuters) – Wall Street rose on Wednesday in choppy trade as investors saw an imminent end to ultra-loose U.S. monetary policy as a vote of confidence in the economy, while two-year Treasury yields hit 18-month highs on bets that policy tightening is in the offing.

Indeed, the Federal Reserve signalled on Wednesday it could start reducing its crisis-era support for the U.S. economy – which is set to grow this year at its fastest pace in decades – by the middle of next month, with a growing number of policymakers worried that high inflation could persist longer than previously thought. read more