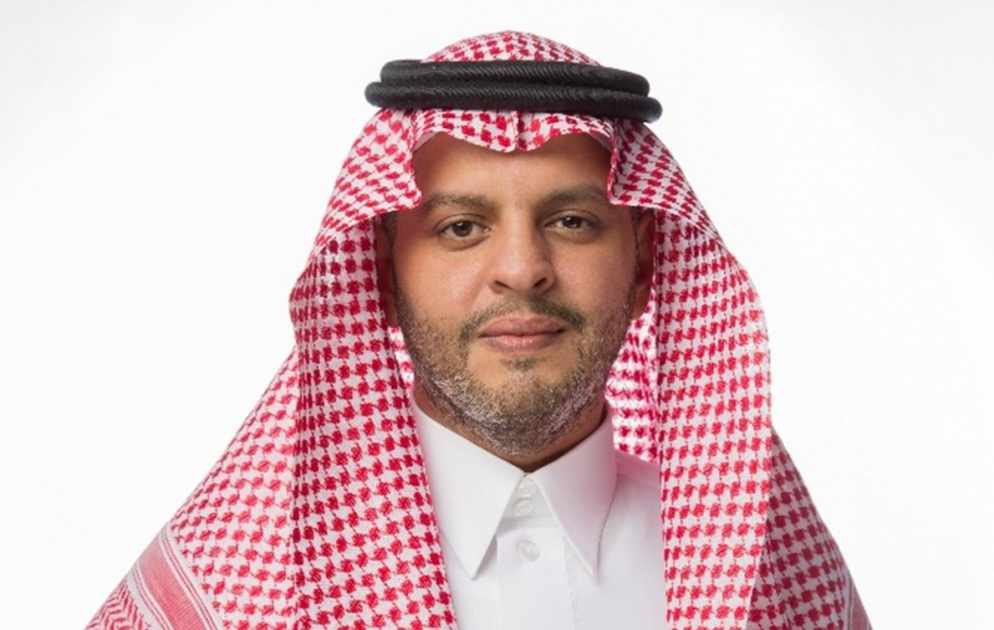 The Public Investment Fund (PIF) has today announced the establishment of two Deputy Governor roles in order to support the Fund’s continued growth and expansion. The appointments follow the Board of Directors’ approval of PIF’s new organizational structure.

Turqi Alnowaiser, who heads PIF’s International Investments Division, and Yazeed Alhumied, who leads PIF’s MENA Investments Division, will take on their Deputy Governor roles alongside their current responsibilities. They will also act as deputies at selected existing management committees on behalf of His Excellency, the Governor Yasir Al-Rumayyan.

There will be no changes to the current reporting structures to H.E. the Governor, nor to the existing structure of the Fund’s business units.

The establishment of the two new Deputy Governor positions demonstrates the strength of PIF’s leadership, its strong succession planning and its robust governance. The new structure will add to the world-class governance model PIF has in place to guide its domestic and international investment strategies. It will also help facilitate the delivery...read more...