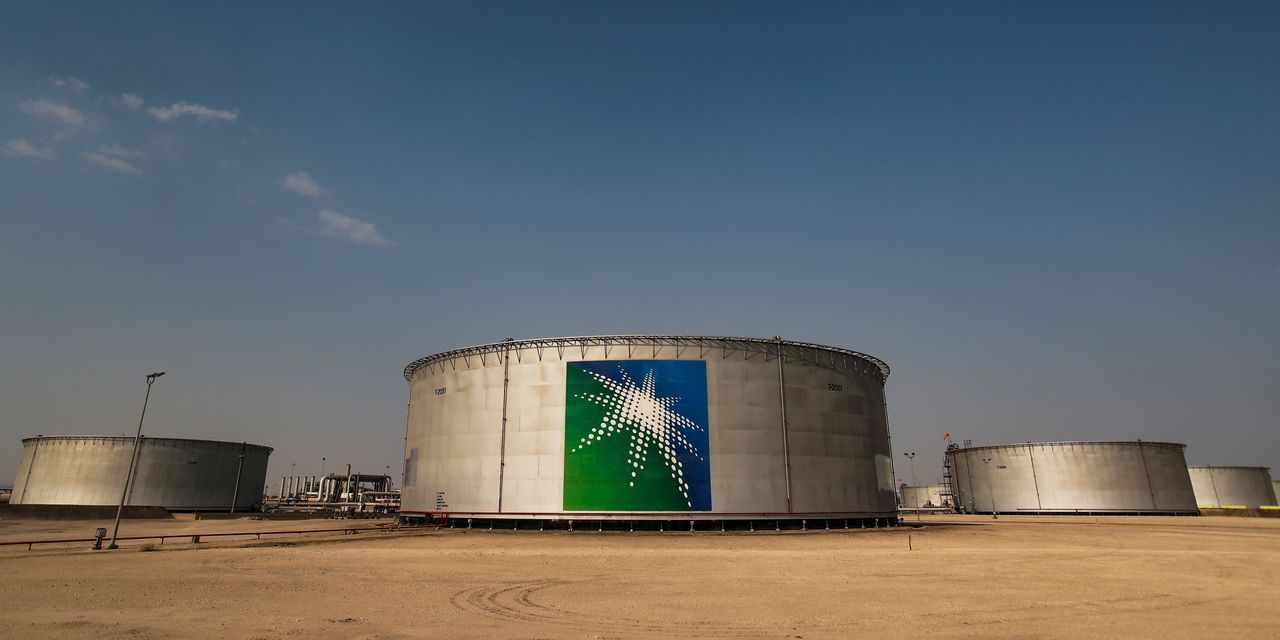 Saudi Aramco’s return to the global debt markets this week demonstrated the oil giant’s need to raise cash despite high energy prices, as it issued its inaugural dollar-denominated Islamic bond to meet a dividend pledge and complete a costly acquisition.

Saudi Arabian Oil Co., as the world’s largest listed oil company is officially called, raised $6 billion in Islamic bonds, or sukuk, on Wednesday, according to people familiar with the issue. It last sold $8 billion in conventional bonds in November when oil prices were floundering due to the coronavirus pandemic.

An Aramco spokesperson said the company was raising funds for general corporate purposes.

Oil prices have rebounded in recent months, easing some pressure on Aramco, but it would still need to borrow to meet its commitments, analysts said.

Aramco pledged to pay an annual $75 billion dividend in a bid to lure investors to an initial public offering in 2019. It also agreed to pay $69 billion for