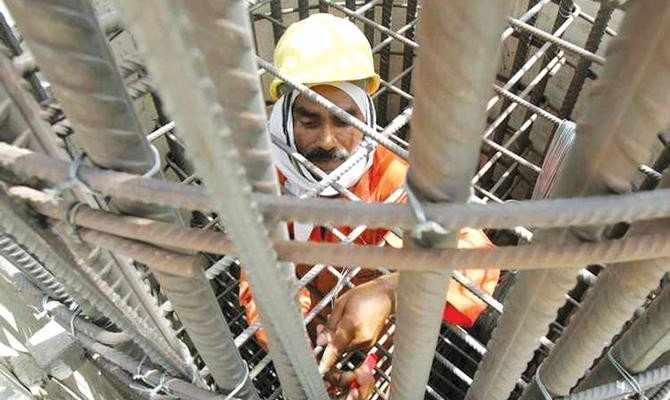 DUBAI: Dubai contractor Drake & Scull International (DSI) recorded a net profit of 115 million dirhams ($31.3 million) in the first three months of the year. This represents a return to profit from a net loss of 30 million dirhams for the same period in 2020, driven by ongoing operations across the region, including in countries such as Tunisia, Palestine, Kuwait, and Iraq. DSI also recorded revenues of 46 million dirhams and the order backlog remained stable at 376 million dirhams, it said in a statement. Drake & Scull was hit hard by the regional construction downturn since 2014 and has been involved in lengthy financial restructuring and cost cutting. It signed contracts worth 376 million dirhams earlier this year. 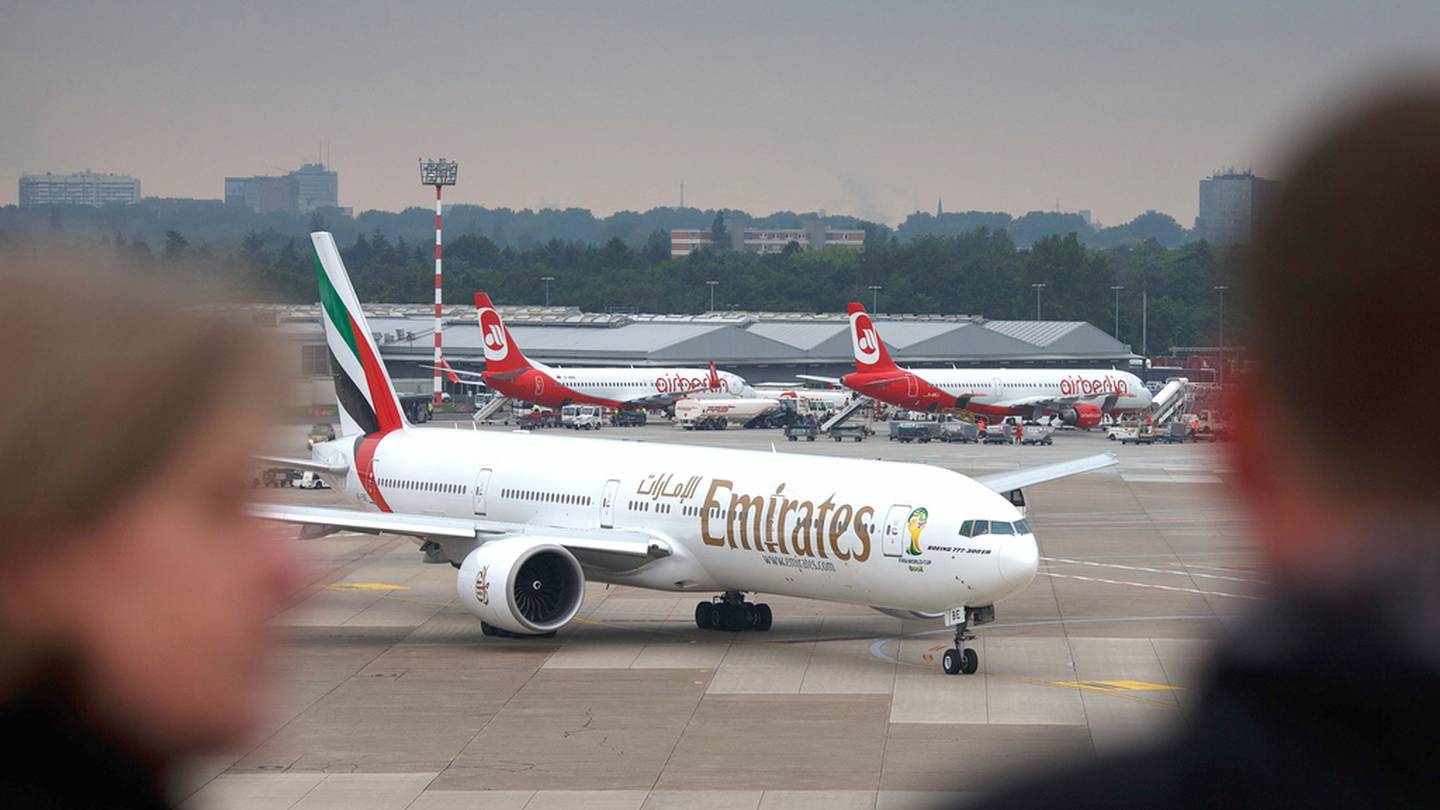 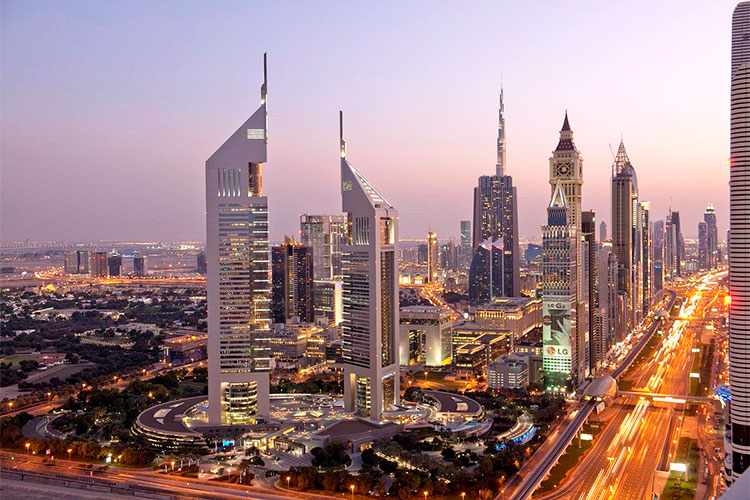 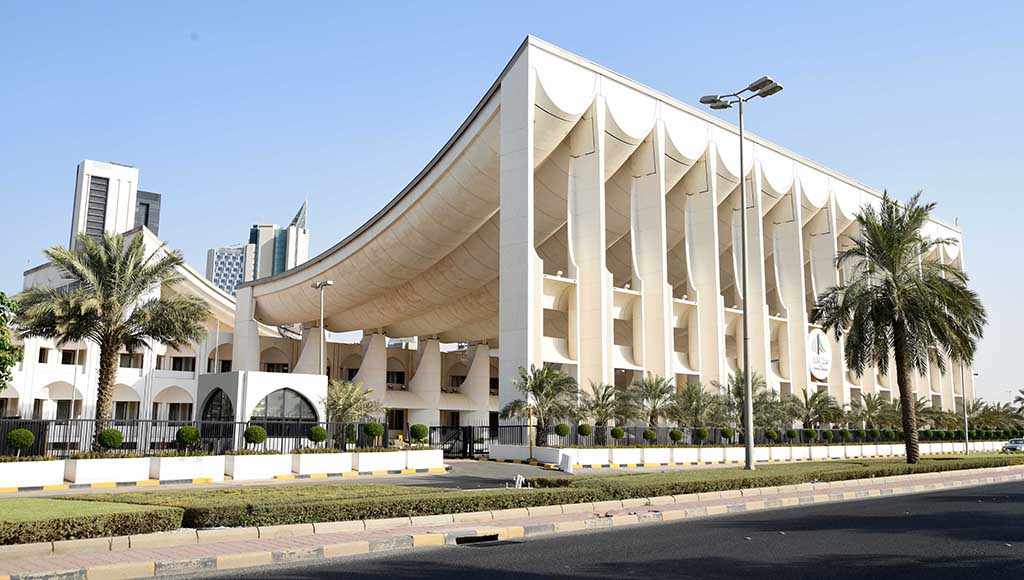