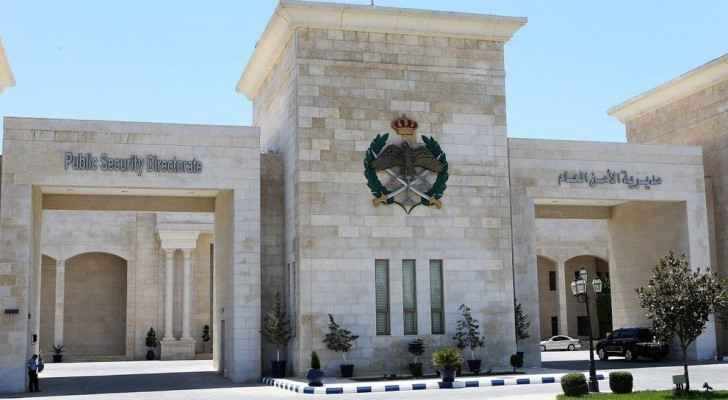 Tuesday, the spokesperson for the Public Security Directorate said two armed individuals tried to rob a bank at gunpoint on Airport Road in Amman.

One of the robbers fired shots inside the building and wounded his partner in crime as well as one of the employees in the hand and thigh before fleeing the premises.

The fugitive was quickly found and arrested after he was involved in a car accident while fleeing, according to the spokesperson.

He added that the injured bank employee and criminal were taken to the hospital.

Investigations have been launched.