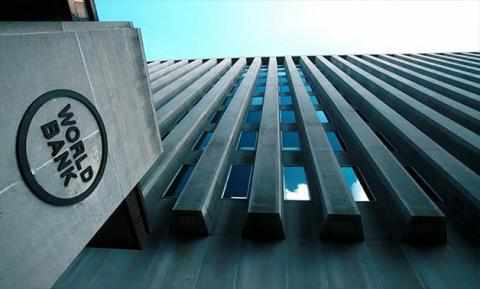 Saudi Arabia is forecast to grow 2.4 percent this year and 3.3 percent in 2022, according to a World Bank report.

The report explained that its forecast changed following positive developments that took place during the pandemic, in addition to higher oil prices and tapering oil production cuts, and the start of a new government investment program.

The World Bank believes that in Saudi Arabia, “additional oil production cuts deepened the contraction in the oil sector but was offset by improving growth momentum in the non-oil sector.”