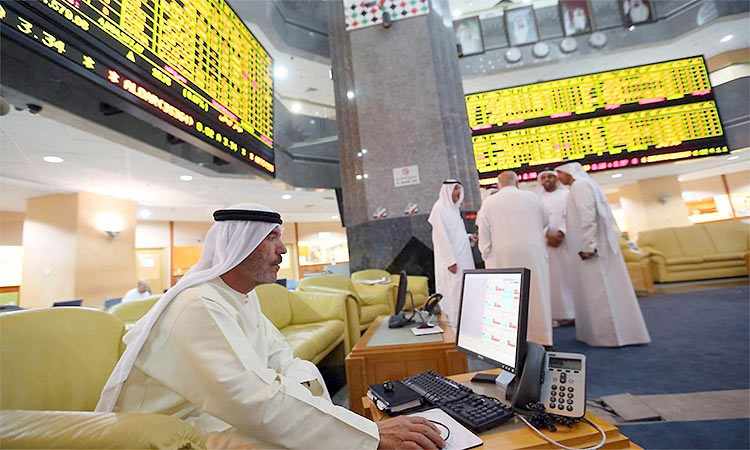 Eleven UAE national banks have reported circa Dhs7.74 billion net profit in first quarter of 2021, a growth of 9.6 per cent over the same period last year.

According to data issued by the these banks, six ADX-listed banks booked around Dhs4 billion in profits during the first three months of the year, compared to Dhs2.967 billion over the same period in 2020.

FAB topped the list with around Dhs2.475 billion in profit, an increase of 2.8 per cent from the same period last year. ADCB came second with AED1.12 billion in net profit; followed by Sharjah Islamic Bank, Dhs164 million; and then RAK Bank and NBQ, Dhs43 million each.