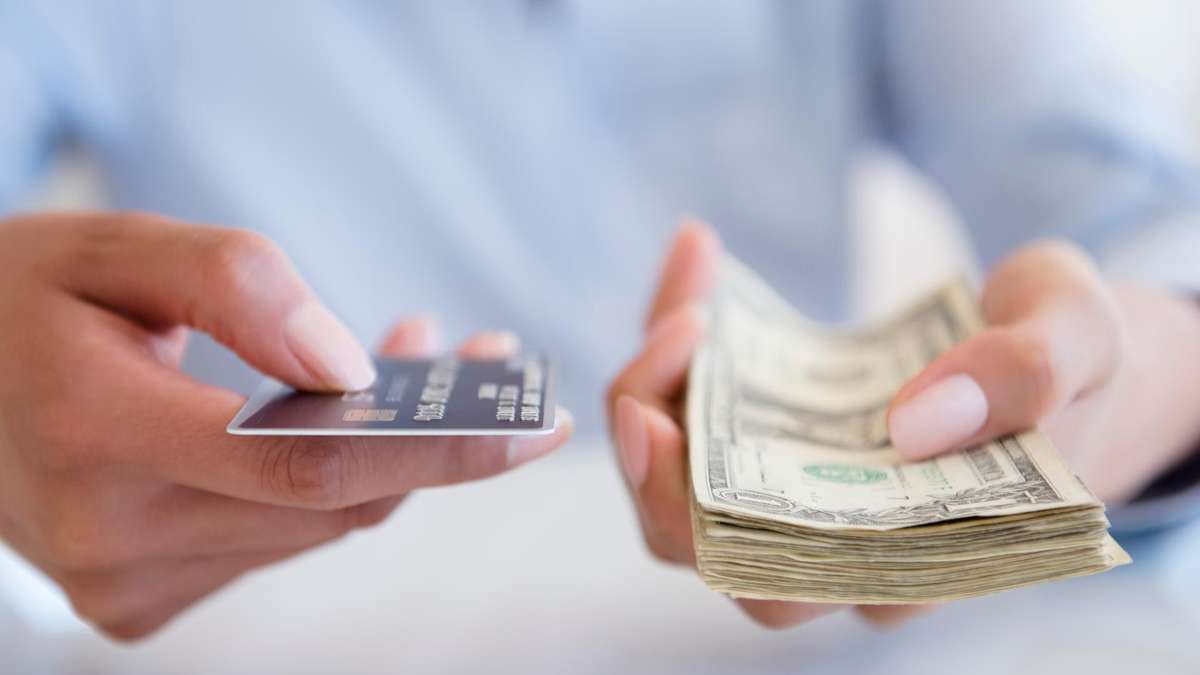 One in four UAE residents consider credit card providers the least trustworthy. Other financial services professions with poor reputations include recruitment companies, telemarketers, real estate agents and financial advisers. Almost one in four UAE residents consider credit card issuers the least trustworthy among financial services providers, according to a new study that examined the industry's reputation among consumers.. Twenty-three per cent of UAE residents perceive credit card providers as having the worst reputation in the financial services sector, according to the Middle East Investment Panorama report from market intelligence consultancy Insight Discovery, with recruitment companies taking second position, telemarketers and call centres third and real estate agents fourth.. Credit cards can be a healthy way to borrow money in the short-term if the holder clears the balance every month.. The reputation of independent financial advisers has also deteriorated over the past year, with 9 per cent of the 1,000 consumers polled in the study in February 2020 perceiving the profession badly, compared to 5 per cent last year, followed by advisers from banks at 8 per cent.. The report noted that while independent financial advisers "are seen as having a bad reputation", they still fared better than other professions 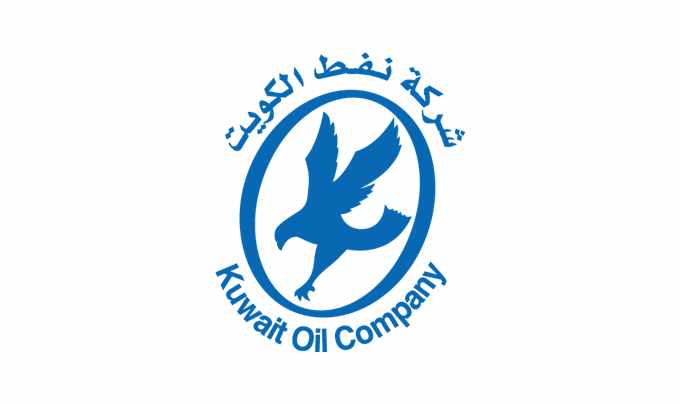 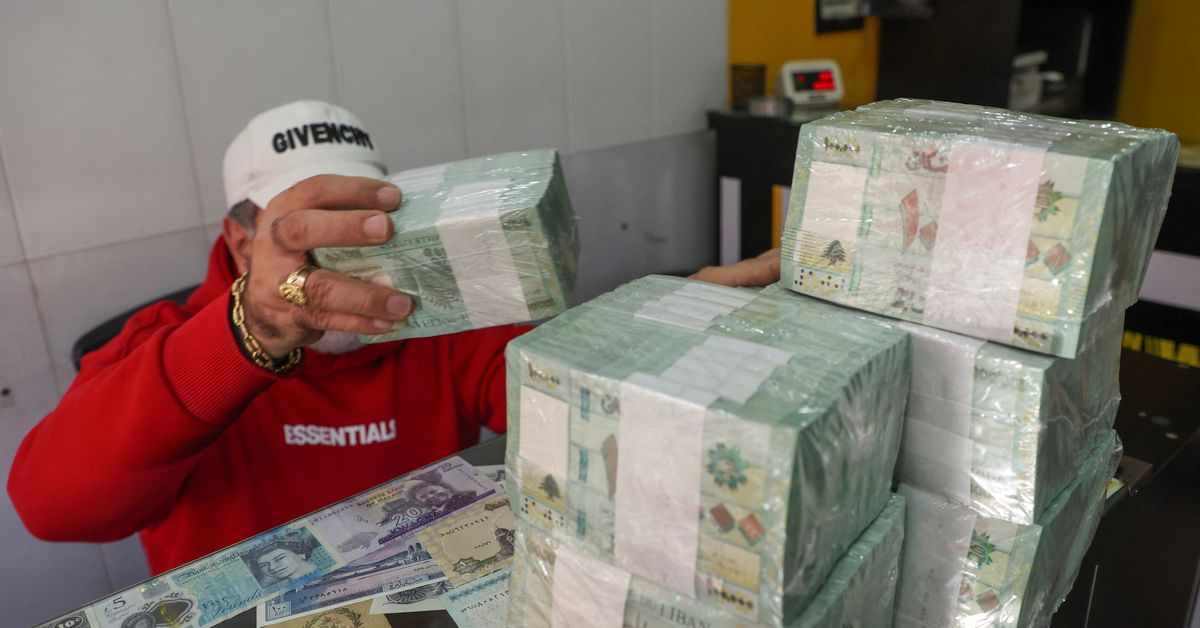 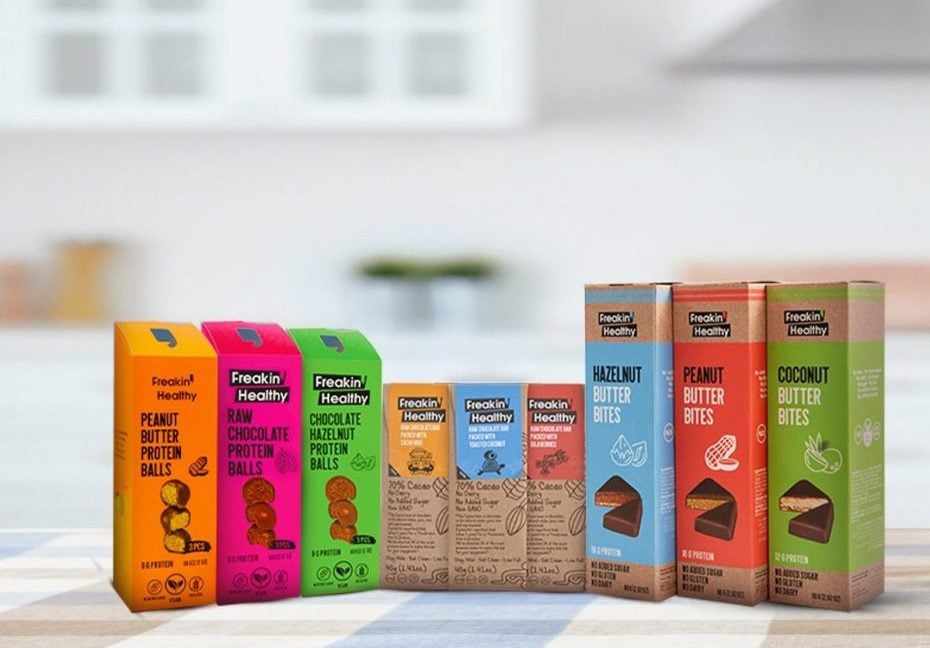