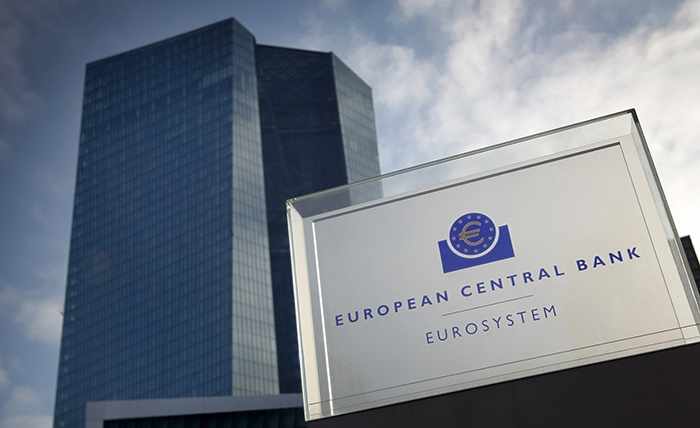 FRANKFURT: European Central Bank chief Christine Lagarde warned of growing economic “uncertainty” caused by the fast-spreading Delta variant of the coronavirus, as the bank kept its vast stimulus for the eurozone firmly in place. “The euro area economy is rebounding strongly,” Lagarde said. “But the pandemic continues to cast a shadow, especially as the Delta variant constitutes a growing source of uncertainty.”

The highly contagious variant “” which has forced renewed restrictions in several countries “” could dampen the post-lockdown recovery “in services, especially in tourism and hospitality,” she added. Lagarde said the ECB would show “patience” in helping the 19-nation currency club through the health crisis, signaling that rates would stay lower for longer. Thursday’s meeting of the ECB’s 25-member governing council was the first since the bank unveiled a new inflation target of two percent, ditching the previous goal of “close to, but below two percent”.

In the “forward guidance” statement released after the meeting, closely scrutinised by markets for hints on future policy moves, the ECB said rates would stay at their current record low and even negative levels until inflation is seen “durably” reaching the new target. Governors also made no tweaks to their 1.85-trillion-euro ($2.2 trillion) pandemic emergency bond-purchasing scheme (PEPP), which is the bank’s main tool to help the region through the pandemic crisis.

The ECB’s ultra-loose monetary policy measures are aimed at keeping credit cheap in the eurozone to spur lending and investment. Lagarde said the revamped guidance aimed to underline the ECB’s “commitment to maintain a persistently accommodative monetary policy stance”.

Some disagreement has emerged among ECB governors about when to start weaning the euro area off the massive stimulus. But concerns about the increase in coronavirus infections appears to have hit pause on the debate, with Lagarde saying “none of us would want to tighten prematurely” and risk derailing the rebound. She said the PEPP purchases will remain in place until at least March 2022, or until the ECB “judges that the coronavirus crisis phase is over”.

German Chancellor Angela Merkel earlier Thursday warned of “exponential growth” in COVID-19 infections, after a period of relatively low numbers that has allowed the country to ease curbs on hotels, restaurants, shops, leisure centers and other businesses.

During her press conference, Lagarde was grilled about the bank’s new inflation target, which she has described as a more “simple” and “symmetric” goal, meaning the bank will allow inflation to temporarily overshoot or undershoot before stepping in.

Eurozone inflation has been stubbornly low for years despite extraordinary stimulus efforts from the ECB. But global consumer prices have surged in recent months, driven by one-off factors linked to the pandemic such as post-lockdown demand and supply chain bottlenecks. Investors are on red alert over the price hikes owing to fears they could force policymakers to raise interest rates, hindering the post-COVID recovery.

Lagarde said the jump in eurozone inflation “” at 1.9 percent in June “” “is expected to be mostly temporary”, and the ECB will look through it. This would put the ECB on a different path than the United States, where the Federal Reserve is edging closer to a rate hike. The ECB expects inflation in the euro area to hit 1.9 percent this year, before falling back to 1.4 percent in 2023 “” far from the bank’s target. Many analysts say the ECB is likely to hold off making policy changes until the next meeting in September, when it will have fresh inflation and growth estimates that will paint a clearer picture of the Delta impact on economic activity. – AFP