Tunisia’s COVID-19 crisis a warning for the region 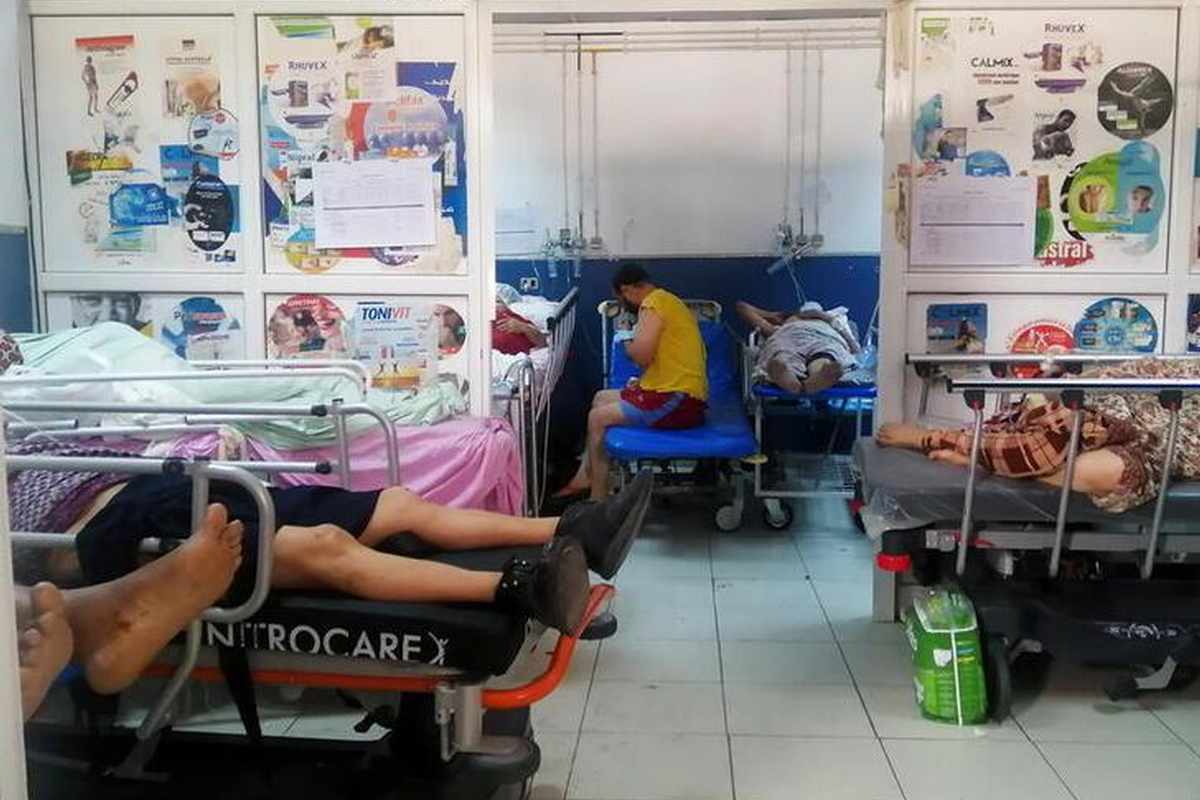 Tunisia’s COVID-19 crisis a warning for the region

More than a year since the countries of the Maghreb declared states of emergency in response to the first outbreak, the sustained crisis has left their vulnerable economies exposed to further shocks. In comparison to the low-income world average of only 1 percent of people having had a vaccination, the North African countries are doing well, but disparities between them and the ability of small spikes to overwhelm already-inundated health systems make the crisis particularly acute. In Morocco, some 20 million vaccine doses have been administered, but in wealthy Algeria the figure is only about 2.5 million and in Tunisia it is 2.2 million. Given the similar patterns of trade and travel these countries have, it is mostly political issues that have led to their different responses to the pandemic. So concerning is the situation in Tunisia that the government this month declared the "collapse" of its healthcare system. The current weekly average of deaths per day of more than 150 is a grim record high for the small Mediterranean country and is worrying testimony to the infectiousness of the Delta variant, given that large swaths of the country have been in complete lockdown since June 20. In light of