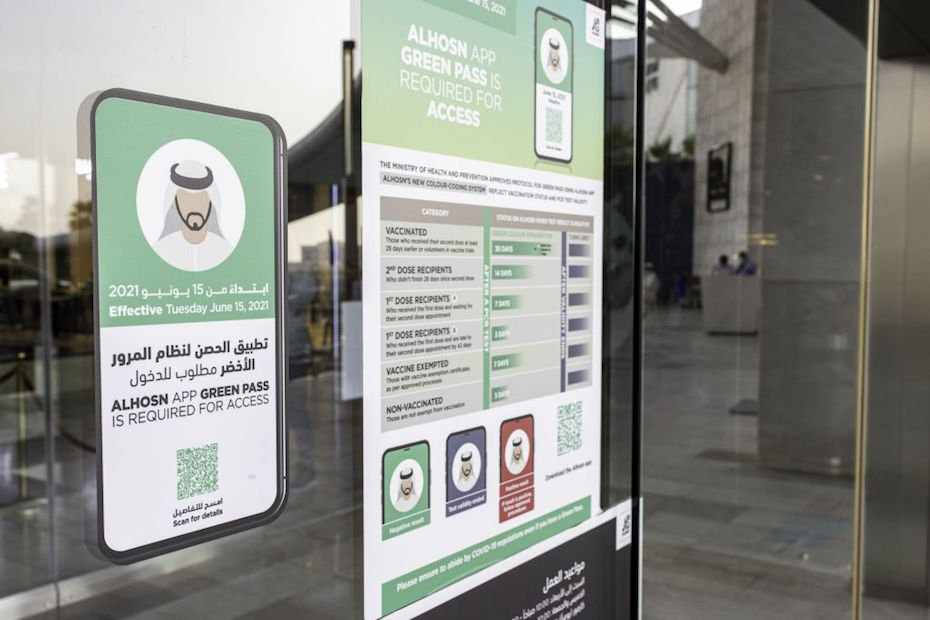 Authorities in Abu Dhabi have reiterated that the deadline for a Sinopharm booster shot ends on Monday, September 20, for those who received the second dose of the vaccine more than six months ago. It was announced in late August that those who took two shots of the Sinopharm vaccine six months ago will need a booster dose to ‘enhance their immunity’. Only those who receive the booster will be able to “maintain eligibility for green status on the Alhosn app”, Abu Dhabi Media Office confirmed on Instagram. Last month, officials announced that the green pass on the Alhosn app will be mandatory for all tourists and residents in Abu Dhabi to enter most public places from August 20. Abu Dhabi has made Pfizer and Sinopharm Group booster shots available for those who were vaccinated (using Sinopharm) at least six months ago. The shots are available in over 100 centres in the emirate for citizens and residents. At present, other vaccines do not require a booster dose. Updates, if any, will be issued following a decision by the UAE’s Ministry of Health and Prevention and other health authorities. 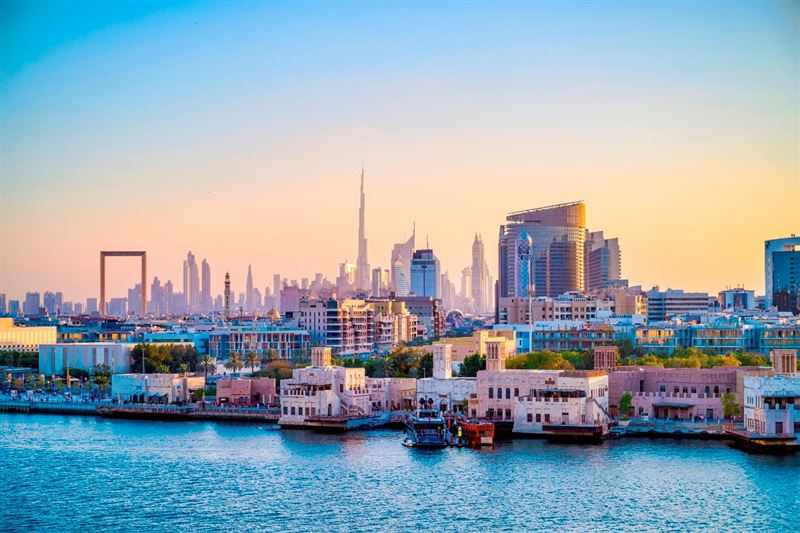