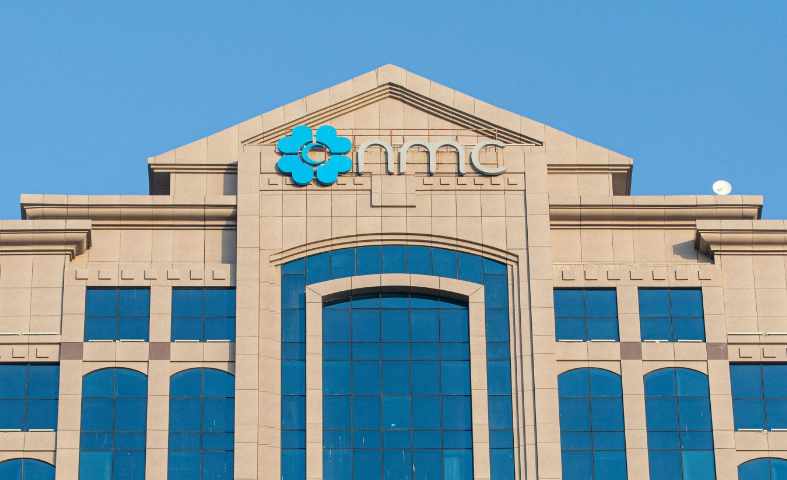 Ernst & Young faces accusations it "actively concealed" a six-year fraud from investors in a fresh lawsuit over its auditing work for the troubled NMC Health. The hospital operator's founder, Bavaguthu Raghuram Shetty, said the accounting giant enjoyed a "deep and cozy" relationship with executives at the troubled firm, alleging that the auditors turned a blind eye to thousands of suspicious transactions. Shetty is seeking $7bn from the lawsuit. The Indian entrepreneur filed a suit in New York last week, naming Ernst & Young as a co-conspirator in the fraud alongside former executives, and said investors lost more than $10bn. "EY's misconduct was not one of professional negligence, but rather EY actively and intentionally conspired with the defendants to conceal their fraudulent conduct," Shetty's lawyer said in the court filings. The allegations of fictitious invoices and inflated financial health between 2013 and 2019 are the most detailed yet from Shetty, who's separately fighting claims from creditors following NMC's collapse in April last year. The firm was put into administration in April last year by a London court as the depths of the health-care provider's troubles emerged. Shares of the company plunged at the end of 2019 before falling further amid