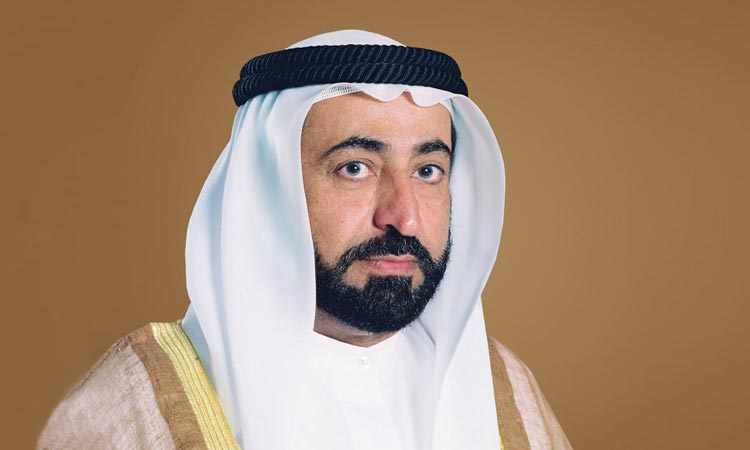 The coronavirus has dealt a body blow to a lot of companies and industries around the world. Airlines have been grounded, layoffs have left many in the lurch, while many plants have shuttered.

The publishing sector in the region has also suffered due to the suspension of cultural events and book fairs, both regionally and globally. As a result, numerous publishers have been contemplating to either suspend operations temporarily or even close their businesses.

But not all is not lost, thanks to the generosity and magnanimity of Sharjah’s leadership.

The Emirates Publishers Association (EPA) has welcomed a new directive issued by His Highness Dr. Sheikh Sultan Bin Mohammed Al Qasimi, Supreme Council Member and Ruler of Sharjah, to build a new HQ for EPA, which will be situated near Sharjah Expo Centre. Senior EPA officials stressed that the directive reflects the Sharjah Ruler’s