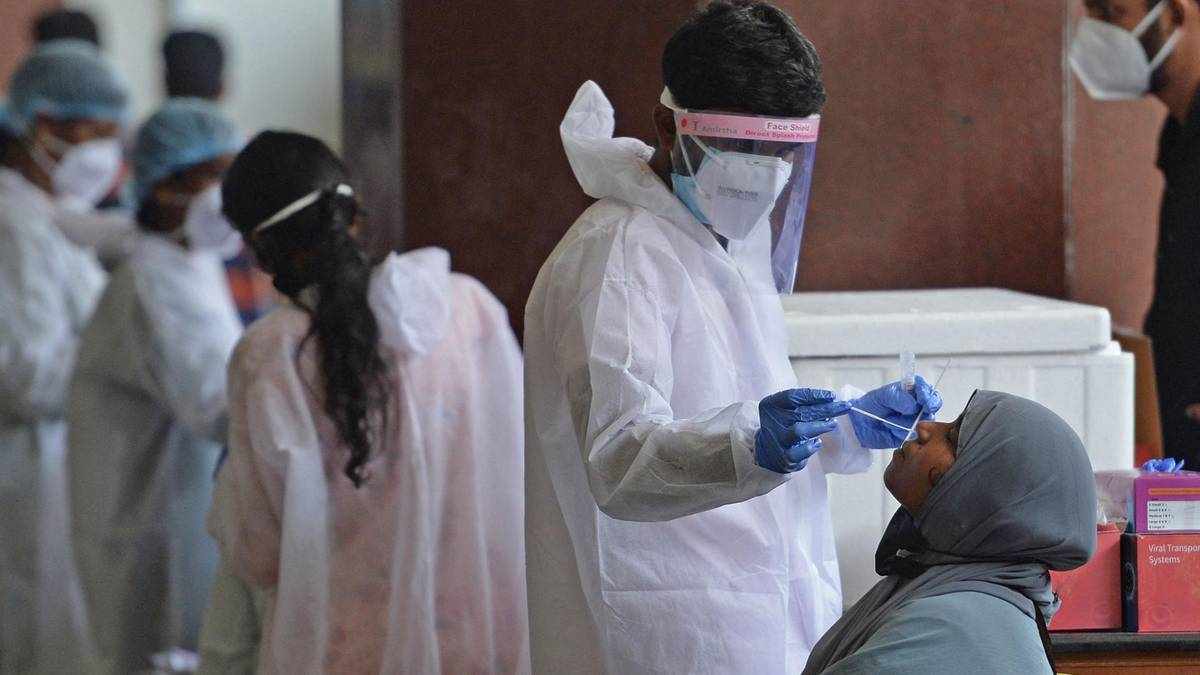 The UAE has extended the suspension of entry for travellers from India on all flights on national and foreign carriers, as well as for transit passengers coming from India.

This decision includes extending the suspension of entry for travellers who were in India in the 14-day period prior to arrival in the UAE.

Officials previously halted flights until May 14.

The General Authority of Civil Aviation, which announced the move on Tuesday, gave no date for when services would resume.

It listed a number of exemptions including UAE citizens, those on diplomatic missions, official delegations, those travelling on business planes, and golden residence holders,

Charter Flight Tickets From India to UAE Could Cost up to $6,800