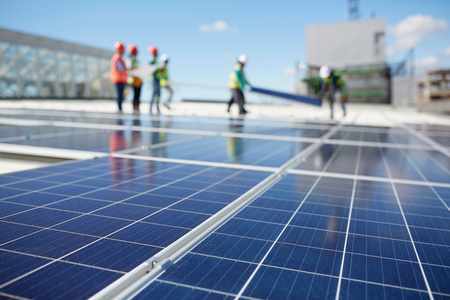 Egyptian gold miner Centamin announced on Wednesday that it has awarded the engineering, procurement and construction (EPC) contracts for a hybrid solar project, incorporating a 36-megwatt (MW) solar farm and a 7.5-MW battery-energy storage system, at its Sukari Gold Mine to Germany’s juwi AG and local company Giza systems.

juwi will design, supply and integrate the solar and battery plant into the current diesel power plant, while Giza will install the solar plant, the company said in a bourse statement said, adding that the project is scheduled to be commissioned late in the first half of 2022.

The total project capital expenditure is estimated at $37 million, the statement said.

It said the Sukari solar plant would be the largest hybrid solar project at an off-grid mining operation globally and is expected to reduce diesel fuel consumption at the mine by an estimated 22 million litres per annum.

The company hopes to save an estimated $9-13 million in annual fuel costs from the...read more...