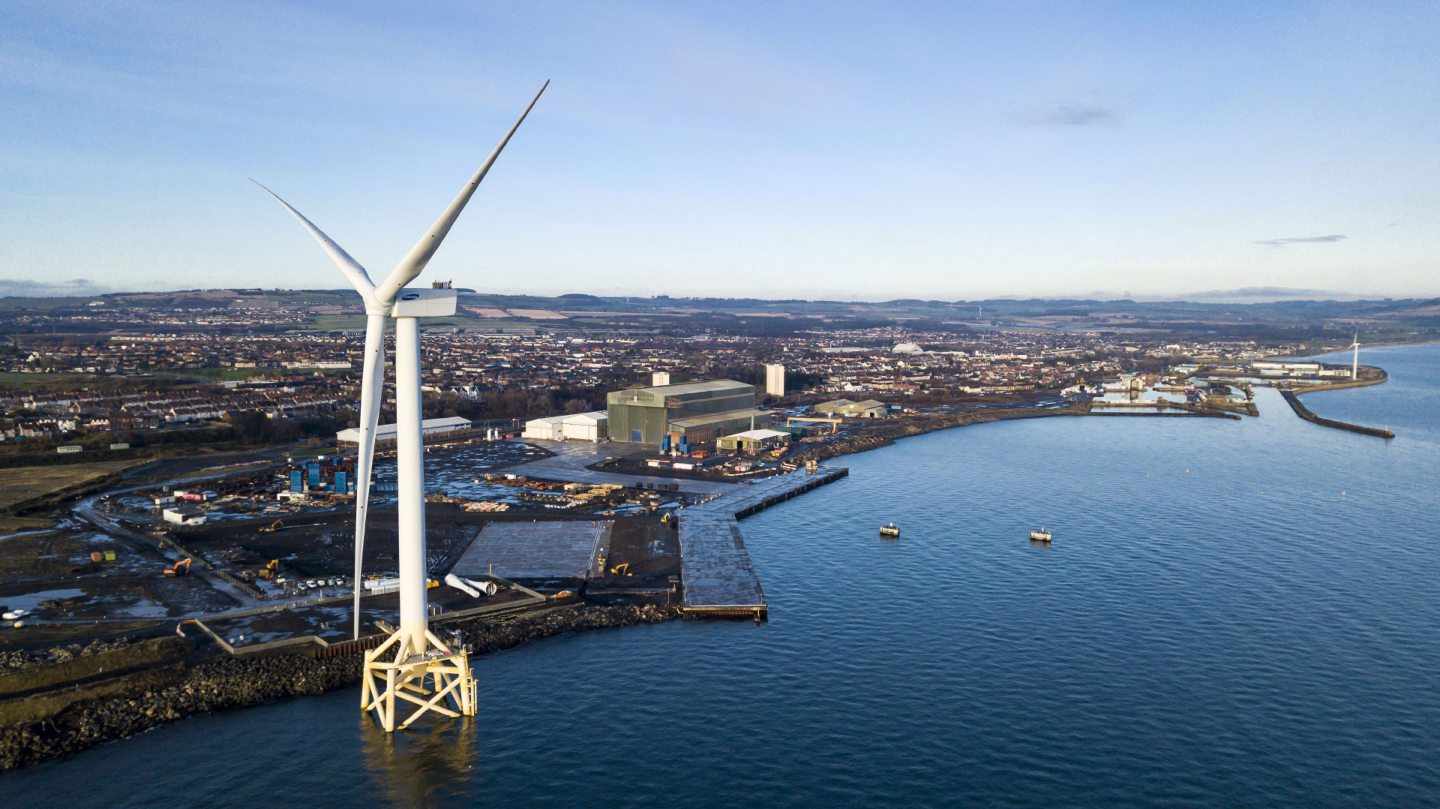 The decision by the French company EDF to award London-based InfraStrata a contract for eight of the 56 foundation jackets for the NnG offshore wind farm has got a lot of people extremely excited.

Scottish Renewables has already warmed up its “Scotland leads the world in everything” press release production line.

Nothing could be further from the truth. This contract — to be fulfilled at the former BiFab yard in Methil — will only last from around July this year to the middle of 2022 and there’s no suggestion of follow-up work yet.

A few days before the NnG announcement the third floating foundation for the Kincardine Floating Offshore Wind Farm arrived offshore Scotland from Spain. Originally, there had been indications they were going to be built at Kishorn.

This contract ending up in Spain is one of the main reasons that Crown Estate Scotland (CES), once it had the devolved powers it needed, brought in the requirement for Supply Chain Development Statements...read more...