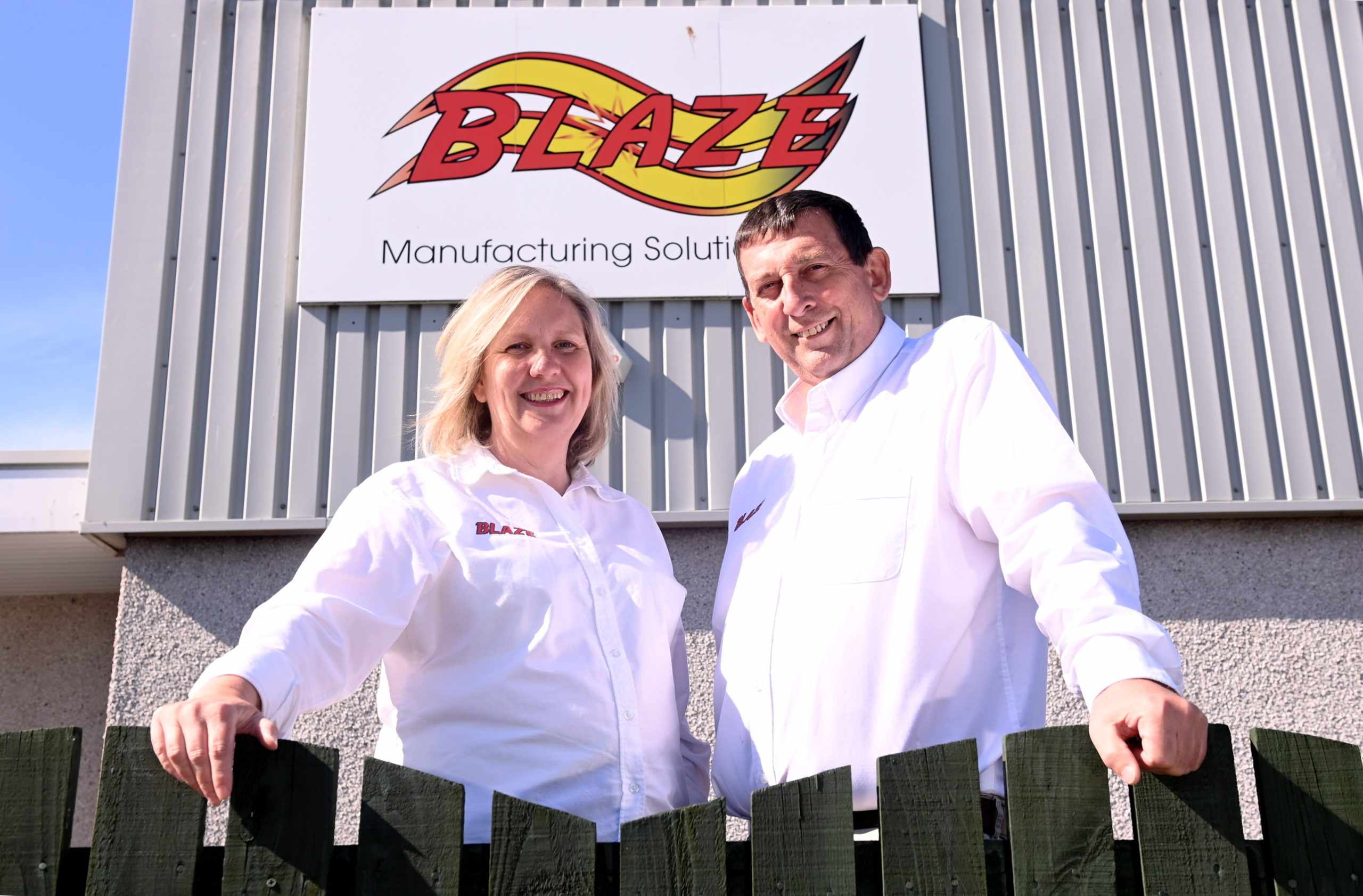 Attracting the next generation of workers is not about spending money, it’s about spending time, according to Ann Johnson of Blaze Manufacturing:  “If we want diversity, its up to us.”

As the industry faces a particular recruitment challenge around young women, girls could look to OGUK, the OGTC or ONE and see female CEOs at the very top of those organisations, Ann points out, saying, “our role models are there already”.

Yet the fact remains that, for oil and gas, “so few women are involved within senior management positions” and changing that “starts right in the schools”.

Ann is on the board of Young Enterprise Scotland, and works with her local academy to encourage young people across the board to pursue a career in the oil and gas sector.

At Mearns Academy, the reality is “fewer and fewer pupils say they want to be in oil and gas”, with two major downturns in a decade taking their toll.

However, taking control of the narrative, and...read more...