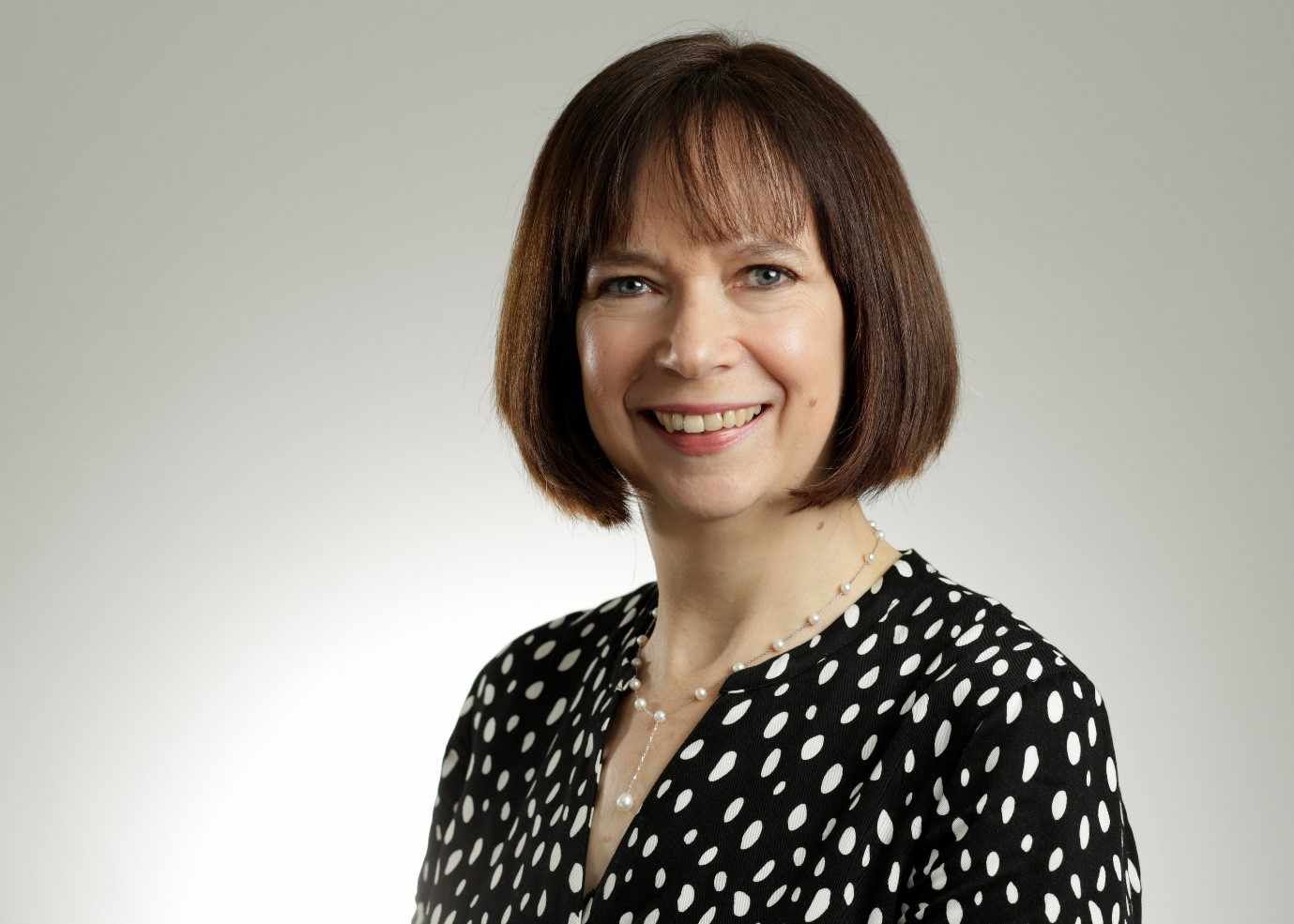 A new company tasked with realising Sir Ian Wood’s vision of an Energy Transition Zone in the south of Aberdeen has found its CEO.

Maggie McGinlay, a veteran of Scottish Enterprise and Opportunity North East (ONE), will lead the non-profit firm spearheading the development, aimed at establishing Aberdeen as “an all-energy capital of Europe”.

Since 2017, she has been deputy CEO of ONE, an organisation set up by former oil boss Sir Ian Wood, which created the concept and led the business case for the Energy Transition Zone (ETZ).

The ETZ has, to date, secured £53m of Scottish and UK Government funding, with ambitions to deliver jobs, high value manufacturing and technology development in areas including offshore wind, hydrogen and carbon capture and storage.

Other ONE leaders including CEO Jennifer Craw, chairman Sir Ian Wood and ONE Energy chairman...read more...