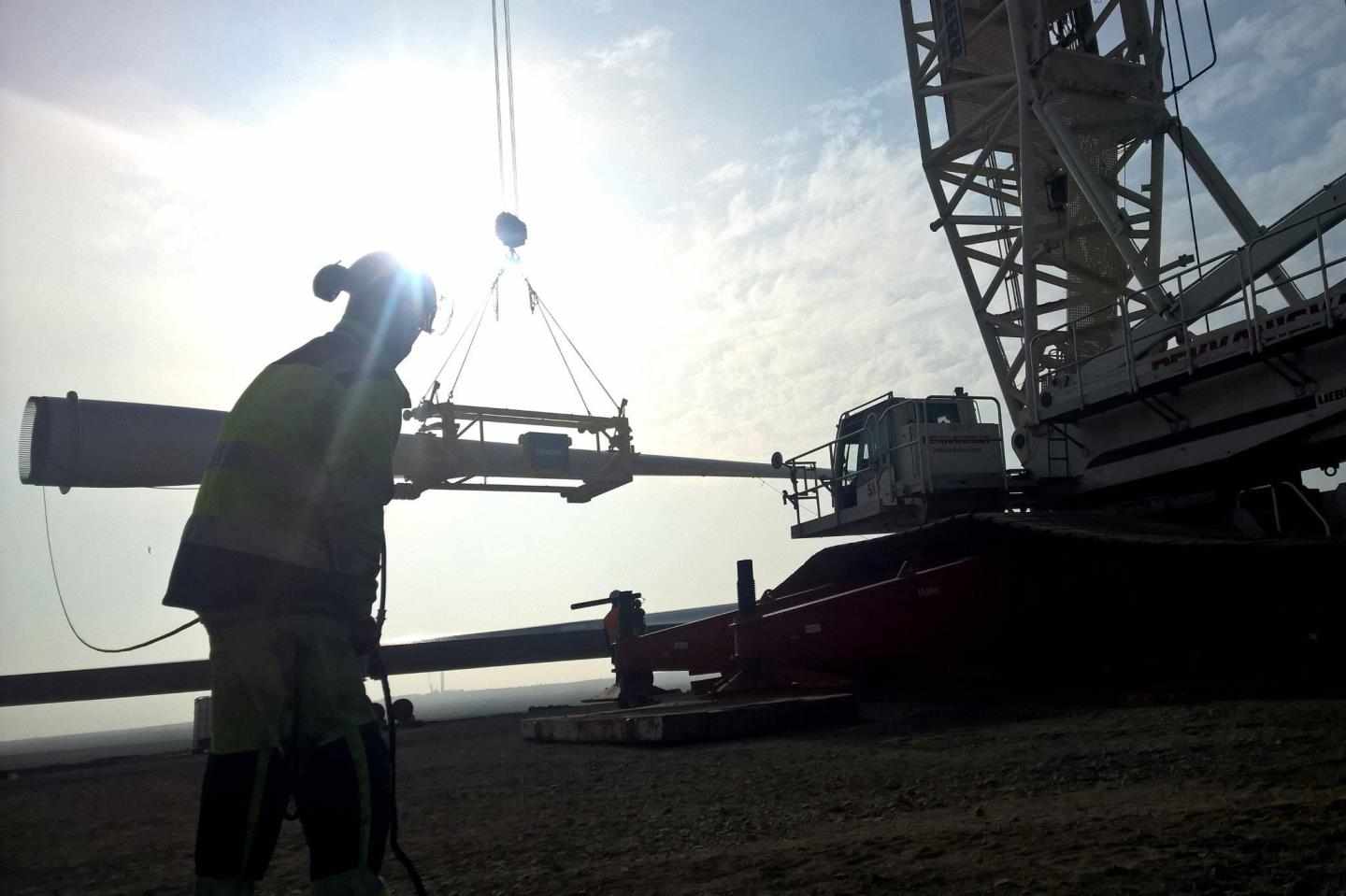 “Although we’ve had some massive successes and a number of projects have been able to get out of the blocks, deployment of offshore wind in Scotland has been slow,” says Adam Morrison, head of Ocean Wind’s (OW) Moray West Offshore Wind Farm.

By the end of the decade, Holyrood hopes to have 11 gigawatts (GW) of offshore wind capacity installed in Scottish waters.

As it stands, Scotland has around 900 megawatts (MW) of operational offshore wind and although a number of new projects are under construction, including OW’s Moray East development, there is still a significant gulf that needs to be overcome.

And “fundamental basic issues” that projects north of the border have to contend with is going to make hitting those goals even harder, says Morrison.

He said: “The central problem is securing a route to market and making an investment case in order to move forward, rather than securing planning permission.

“The most important thing is getting sites into the hands of developers,...read more...