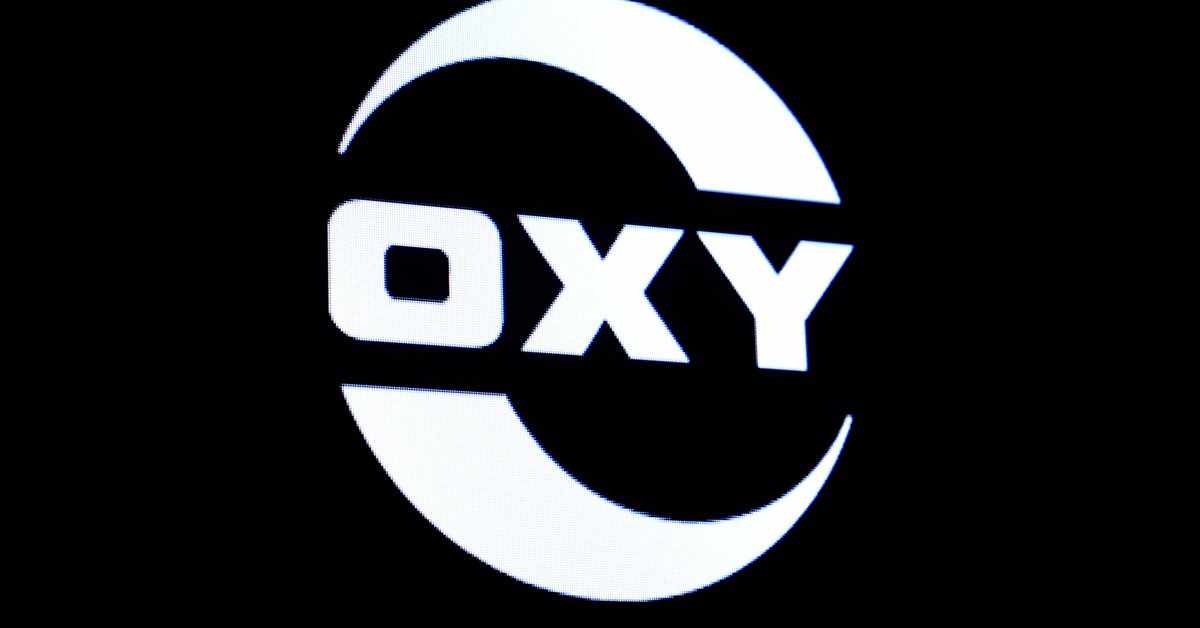 The logo for Occidental Petroleum is displayed on a screen on the floor at the New York Stock Exchange (NYSE) in New York, U.S., April 30, 2019. REUTERS/Brendan McDermid/File Photo

Occidental Petroleum Corp (OXY.N) said on Thursday it would sell some of its acreage in Texas’ Permian basin to an affiliate of private equity-backed Colgate Energy Partners III LLC for $508 million.

The oil producer has cut jobs, production and the value of its assets after the pandemic hammered fuel demand, piling pressure on a company that had taken on significant debt to acquire Anadarko Petroleum for $38 billion in 2019.

The company’s long-term net debt stood at $35.47 billion as of March 31, according to a regulatory filing, and has said it plans to sell between $2 billion and $3 billion in properties this year to reduce its debt. read more (https://bit.ly/3imcjXe)

The deal with Colgate Energy includes about 25,000 net acres in the Southern Delaware Basin in Texas with...read more...

BP to Stop Flaring of Natural Gas in Permian Basin by 2025: WSJ