Oil and Gas Subsidies Are Under Pressure 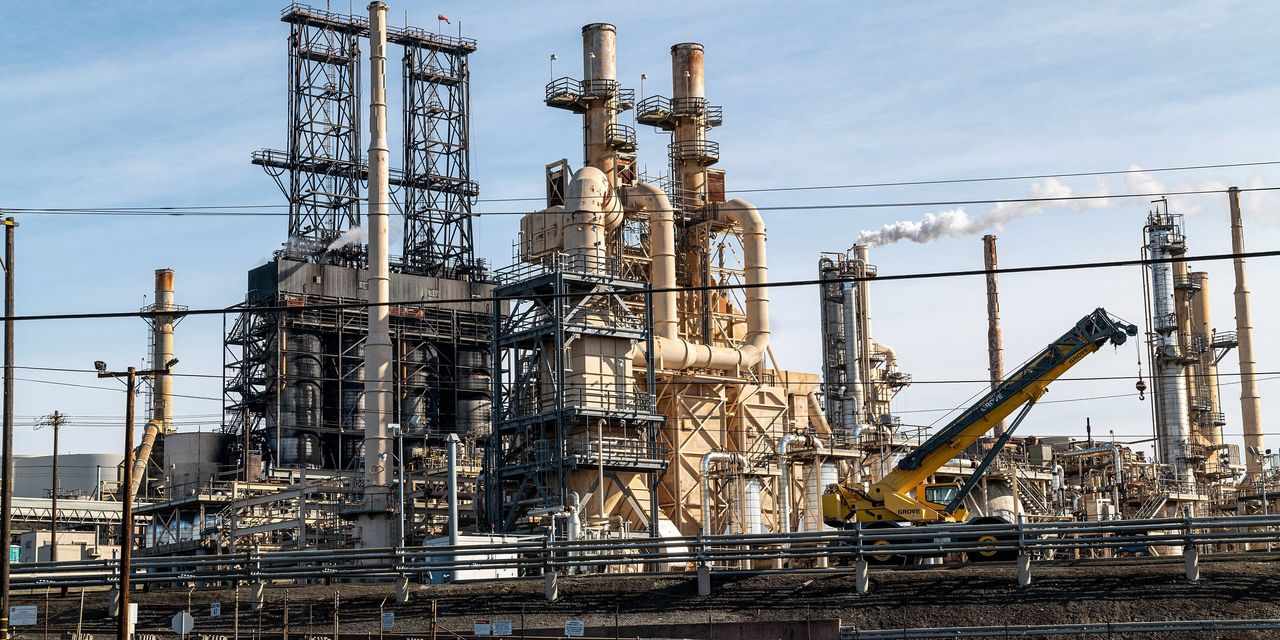 Oil and Gas Subsidies Are Under Pressure

Oil and gas investors need to stop fretting about subsidies for green energy and start worrying about hanging on to the prodigious ones their own industry receives. The world’s 20 largest economies spent $3.3 trillion in direct support for fossil fuels from 2015 to 2019, according to a new report by BloombergNEF. That is enough to build a solar electricity system 3½ times the size of the current U.S. grid. Most of it went to oil and gas. In addition to those ongoing amounts, the 10 largest countries’ Covid-19 stimulus plans also commit about $1.2 trillion to carbon intensive industries, more than three times the support for green ones. Detailed data can be hard to come by, but a recent paper from Stockholm Environment Institute estimated that two key U.S. fossil-fuel tax breaks—expensing intangible drilling costs and percentage depletion provisions—added a median $4 a barrel of oil equivalent to the expected value of new oil and gas