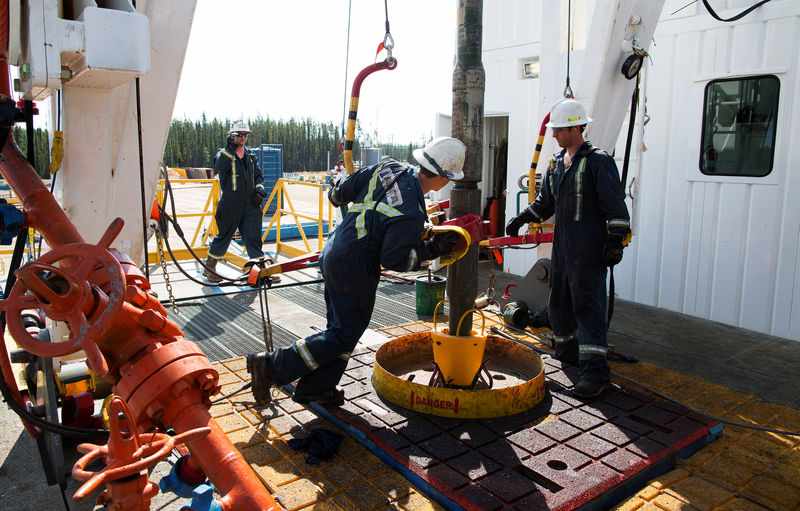 2/2
© Reuters. FILE PHOTO: Locals walk along a small beach where a Liquefied Natural Gas (LNG) carrier called Kumul is docked at the marine facility of the ExxonMobil PNG Limited operated LNG plant at Caution Bay, located on the outskirts of Port Moresby in Papua New Gu

By Sonali Paul and Nikhil Nainan

Santos made the approach on June 25, but the proposal was only revealed on Tuesday after Oil Search was asked a day earlier whether it had received any approaches on an investor call following the shock exit of the company’s relatively new chief executive.

Oil Search said the proposal, which was assessed by its advisers, board and senior management, was determined not to be in the best interest of shareholders.