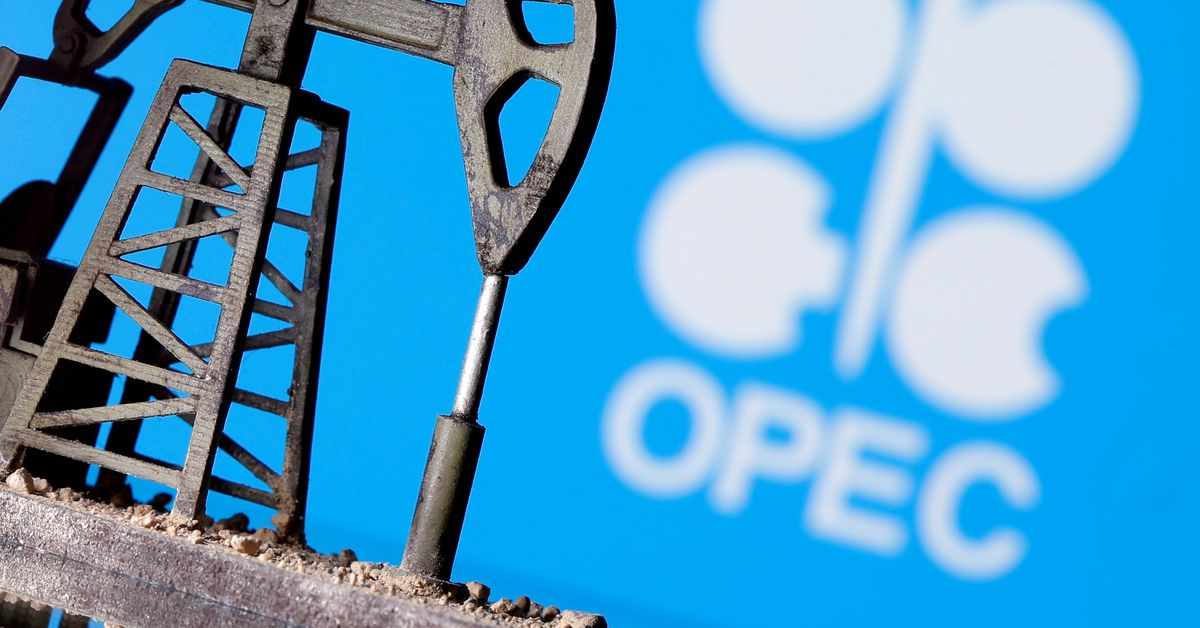 MOSCOW/DUBAI/LONDON, July 18 (Reuters) - OPEC+ ministers are meeting on Sunday in another attempt to agree a quick oil supply boost to address soaring prices as the global economy recovers from the coronavirus pandemic. An attempt earlier this month by the group, which includes OPEC countries and allies like Russia, to agree on a new output policy failed because of differences between Saudi Arabia and the United Arab Emirates (UAE). OPEC+ last year agreed record output cuts of almost 10 million barrels per day (bpd) amid a pandemic-induced slump in demand and gradually relaxed them to about 5.8 million bpd. The group had planned to ease the reduction by a further 2 million bpd from August until December 2021 because oil prices have climbed to 2-1/2 year highs . An OPEC+ source told Reuters on Sunday key OPEC+ producers had already reached a preliminary deal on gradually raising oil output