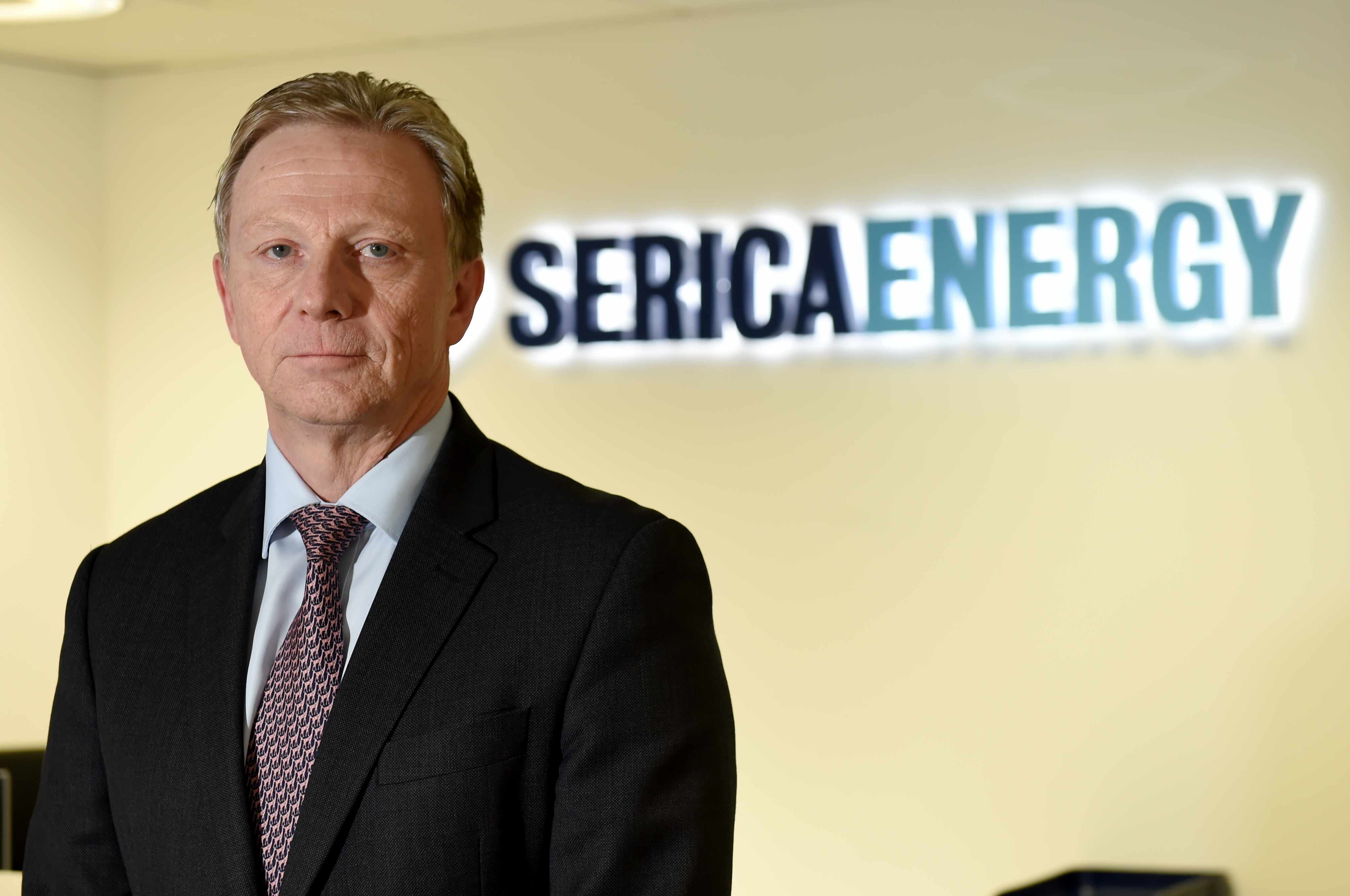 The London-listed firm said volumes of more than 10,000 barrels of oil equivalent (boe) per day were flowed during the test, demonstrating the quality of the Rhum field.

Serica said the rate was constrained by the surface well-test equipment on board the WilPhoenix semi-submersible drilling rig.

The company expects the well to produce at higher rates when in full production.

Rhum’s wells are tied back to the nearby Bruce platform.

A diving support vessel has been contracted to install the subsea control equipment required so the well can start producing in Q3 2021.

The third Rhum well had been shut in since former operator BP ran into technical issues during the completion phase.

It required intervention work to bring it online.

WilPhoenix, owned by Awilco, began operations at the field in October.

But Serica said in December that progress had been “slower...read more...

Spike in US inflation fuels debate over economic overheating – MENAFN.COM

UBS investment makes Byju’s the most valuable startup in India