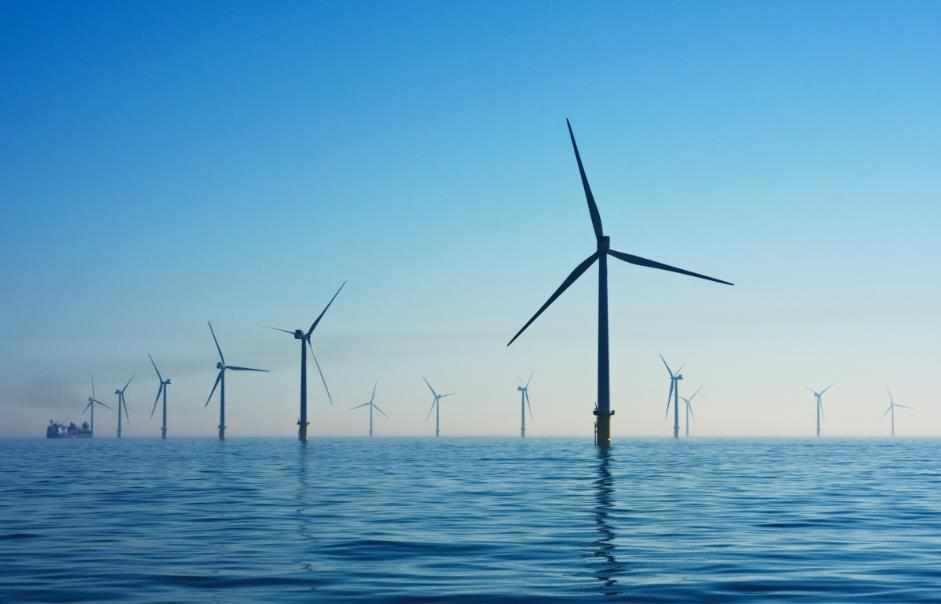 The offshore wind market in Asia is expected to experience massive expansion over the next five to 10 years, particularly in the more advanced economies of Taiwan, Japan and South Korea, as governments face increasing pressure to focus on climate change, renewable energy sources, and hit their net-zero emissions targets.

Significantly, this presents opportunities for European companies to play a key role in the development of Asia’s nascent offshore wind energy sector.

So far, China has led the way with offshore wind in Asia accounting for more than 94% of the region’s operational capacity. China has the second-highest installed offshore wind capacity globally after the UK, with nearly 10 GW, and could rival the UK for top spot within a couple of years. Fueled by China’s rapid expansion, Asia’s installed offshore wind capacity is expected to reach 52GW by 2025, and will be almost on par with Europe, data from energy intelligence group Rystad Energy shows.