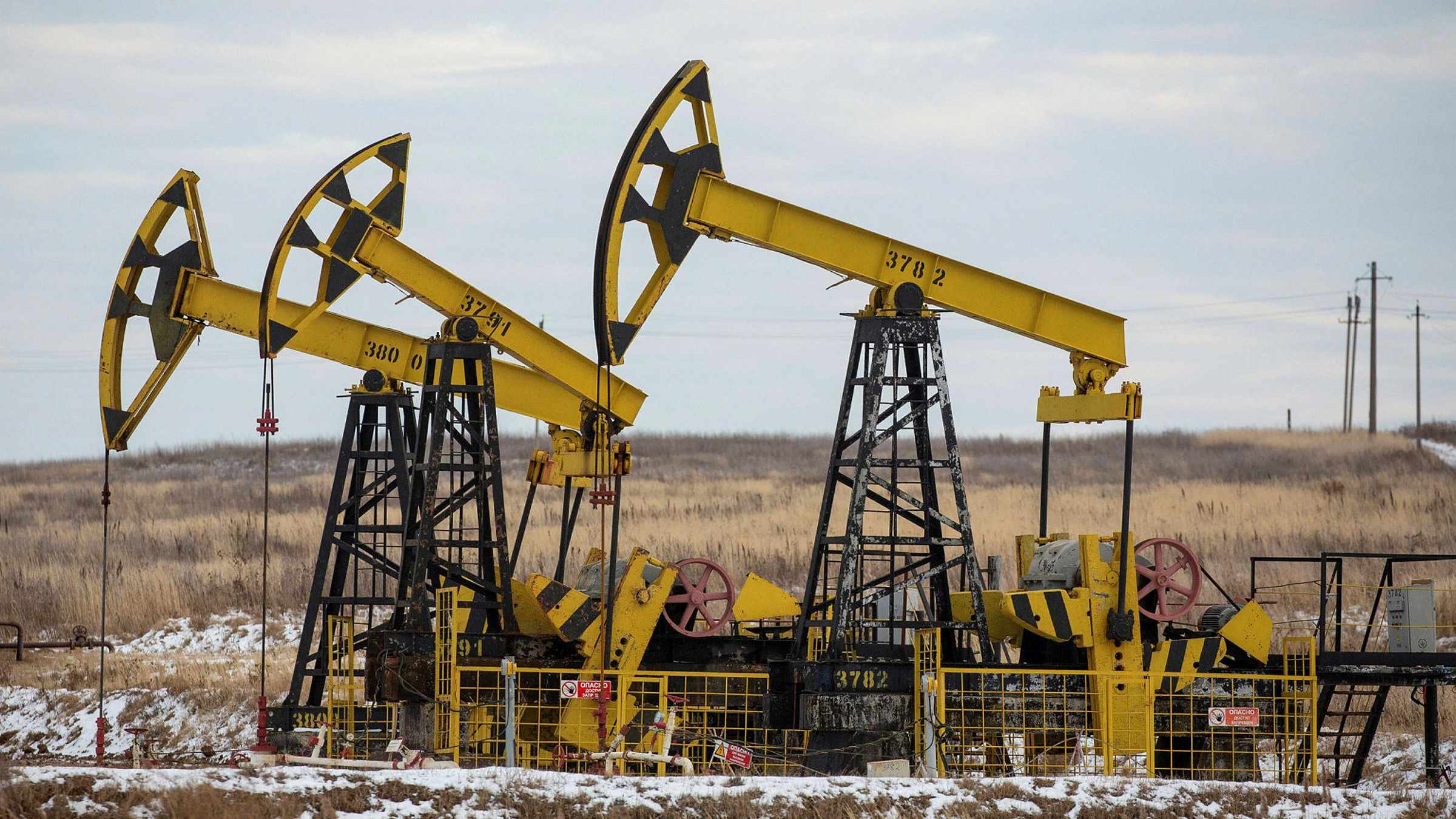 A consortium led by the world’s biggest independent oil trader Vitol is set to acquire a 5 per cent stake in a giant Arctic project being developed by Russia’s state-backed oil company Rosneft.

Terms of the investment in Vostok Oil were not disclosed but Trafigura, another big commodity trader with close ties to Rosneft, paid more than €7bn last year for a 10 per cent stake in a deal that also secured it access to crude supplies. Vitol declined to comment.

Through the Vostok project Rosneft hopes to develop a new oil-producing region in Siberia to rival the US Permian Basin and Saudi Arabia’s Ghawar oilfield. The company plans to build 15 new towns to house the 400,000 people needed to build and operate wells and infrastructure as it seeks to tap an estimated 6bn barrels of crude.

Big commodity traders such as Vitol are usually wary of investing directly in production unless they can lock in prized supply agreements to feed their huge...read more...