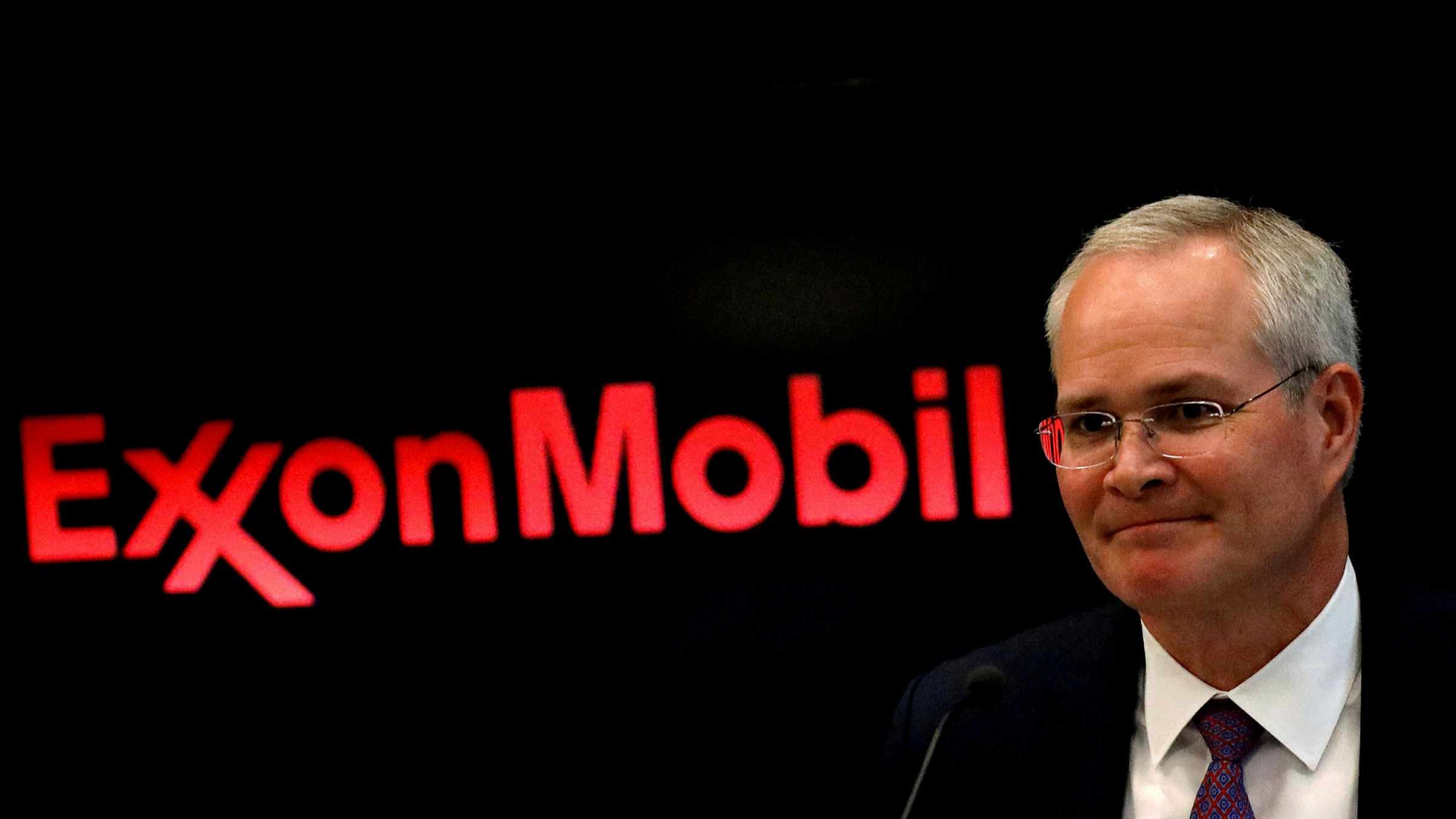 Two things to start: The saga over whether the Dakota Access Pipeline will be shut down while an environmental review is carried out rumbles on after the US Army Corps of Engineers yesterday punted the decision back to the courts. The federal judge overseeing the case is expected to make a decision on whether to shut the line later this month.

And second, the Biden administration’s plan to slash US emissions gained pace yesterday after the Environmental Protection Agency announced a clampdown on hydrofluorocarbons.

Welcome back to Energy Source.

Our first item takes a look at what the earnings season has told us about the state of the recovery in the oil sector — and why this time it’s different.

Our second is an interview with the head of the onshore business at wind giant Orsted, who tells ES why pumping funds into winterising turbines is not the answer to the kind of Big Freeze seen in Texas in February.