Basra Oil Company of the Iraqi Ministry of Oil denied on Monday the authenticity of a video clip on social media about purported oil drilling by Kuwait at a location very close to the Kuwaiti-Iraqi border. The company said in a statement that the circulated video clip is fabricated, noting that the culprit manipulated the zooming to wrongly show that the drilling had taken place not more than 100 meters from the border. Basra Oil Company publicized a video clip, produced by its monitors, showing actual dimensions and clearly proving that the operation is on Kuwaiti territories, more than 400 meters away from the border line. It affirmed that any state, according to international laws, enjoys the right to conduct tasks on its territory. 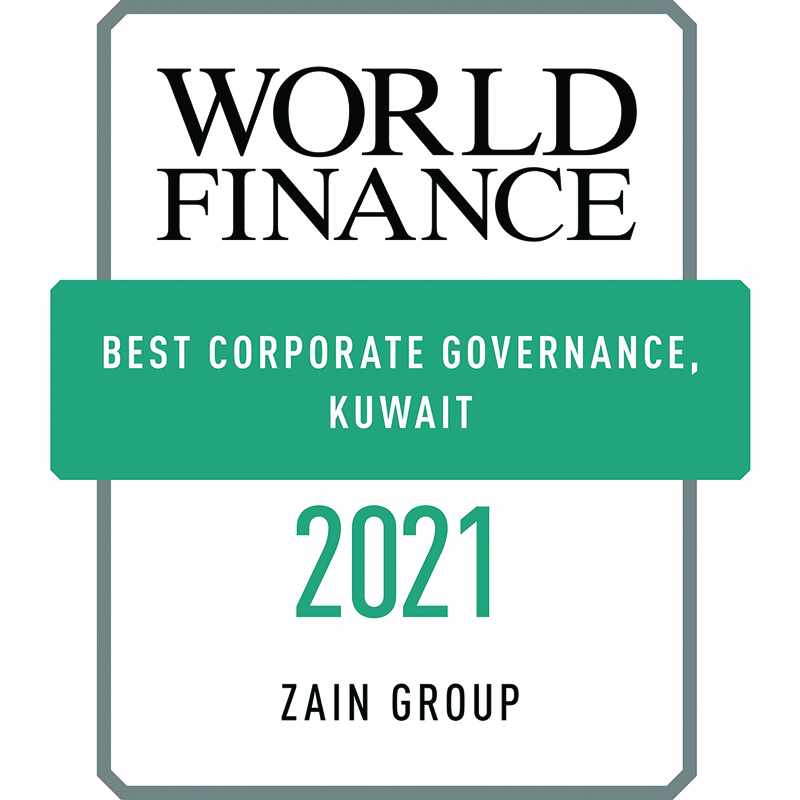 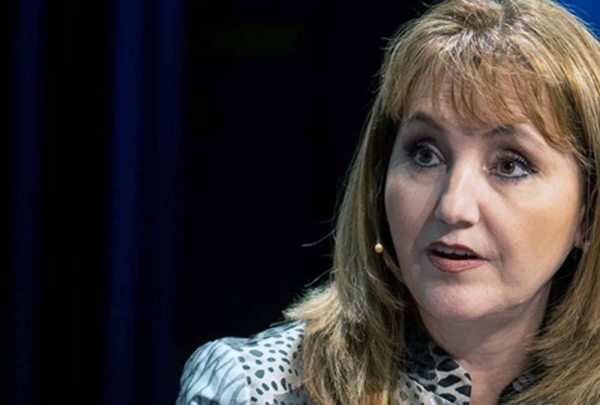 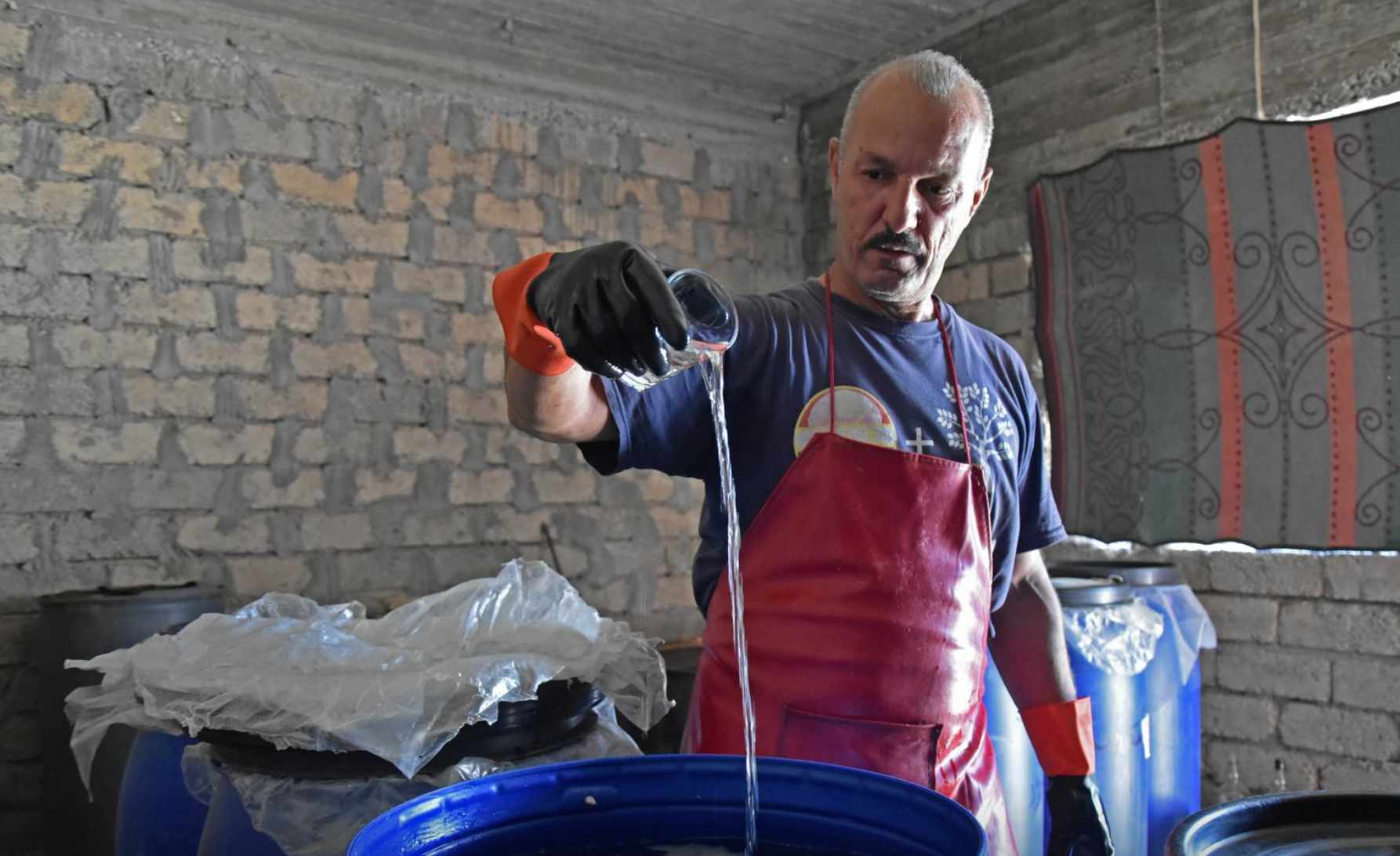 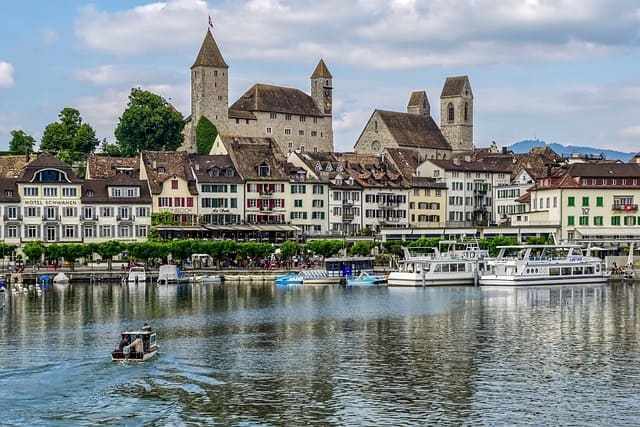 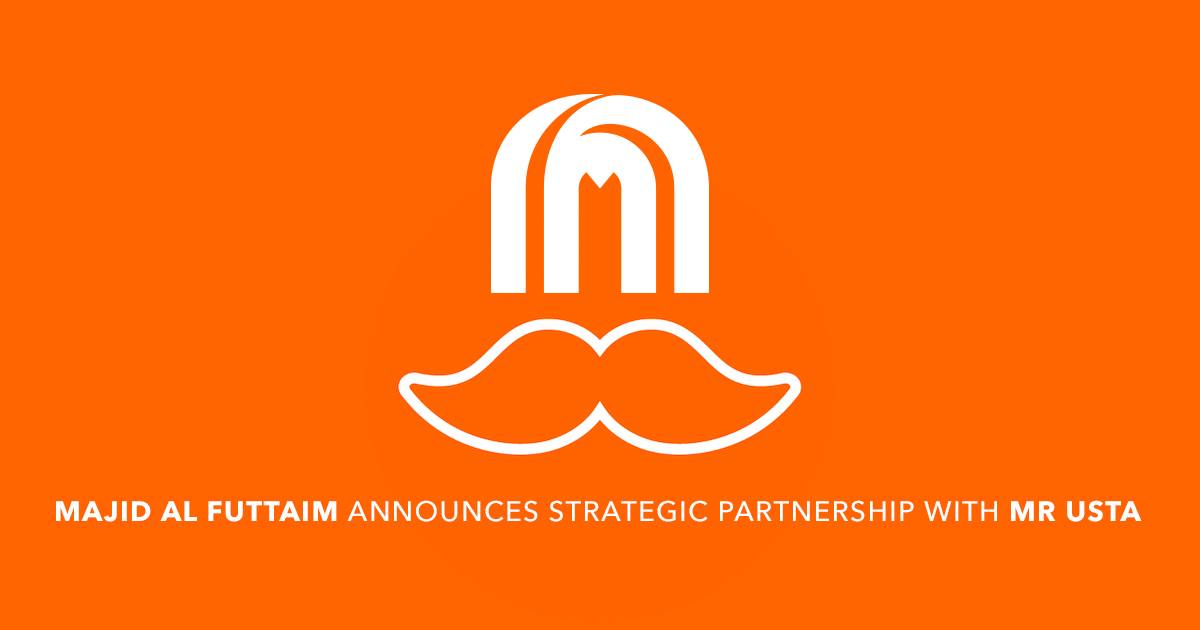 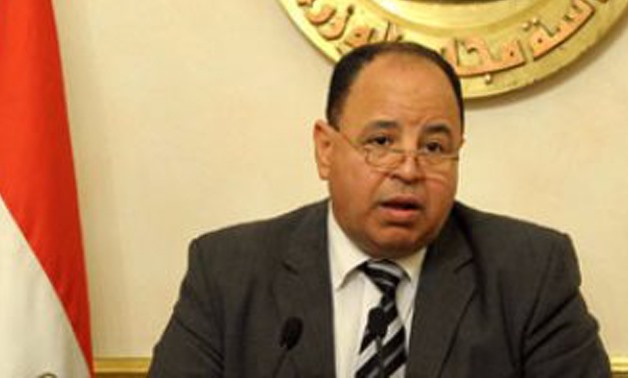 Total expenditure exceeded LE621B in 1st half of…