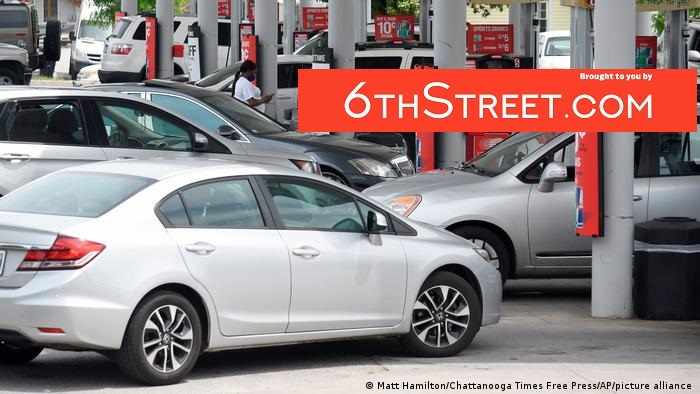 Washington, USA: Several east coast US states declared a state of emergency on Tuesday as gas stations began to run out of gasoline, five days after a cyberattack brought down the key Colonial pipeline. Despite assurances from President Joe Biden's administration that the pipeline, which provides almost half the gas to the eastern seaboard, would be up and running within days, panicked drivers continued to top up their tanks. "We are asking people not to hoard," US Energy Secretary Jennifer Granholm told reporters at the White House. "Things will be back to normal soon." State governors in Florida, Georgia, North Carolina and Virginia implemented states of emergency to deal with the growing number of gas stations that were running out of fuel. Declaring a state of emergency allows state governments to activate the National Guard as needed, and helps streamline cooperation between state and local officials. Where are gas stations running out of gas? In the Georgia metropolis of Atlanta, some 30% of gas stations had run dry, with a similar number in Raleigh, North Carolina, according to the tracking firm GasBuddy. By 4 p. m. EST (20:00 UTC) almost 8% of gas stations throughout the state of Virginia had…