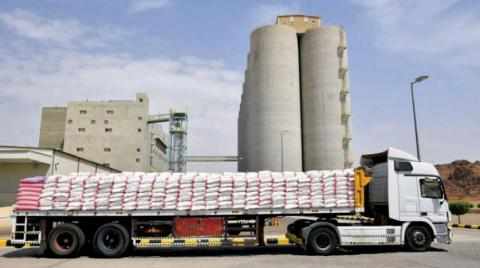 Saudi Arabia is planning to sell its grain silos as part of the kingdom’s privatization drive after the sales of the flour mills last month were completed with great success.

Bloomberg reported that the state-owned Saudi Grains Organization (SGO) aims to start selling silo sites as soon as this year.

SAGO will seek bids from foreign and local firms; however, no decisions have been made and SAGO may retain the assets, according to people familiar with the matter.

In April, the National Center for Privatization (NCP) and SAGO announced that the third milling company was sold to investors, bringing the total sale of the four companies to $2 billion.

Meanwhile, the Ministry of Industry and Mineral Resources launched a digital platform Monday, which it said facilitates access to all services through several channels and electronic services in the easiest way and the latest technology.

The Ministry pointed out the digital platform comes as the ministry seeks to facilitate the work of industry and mining...read more...