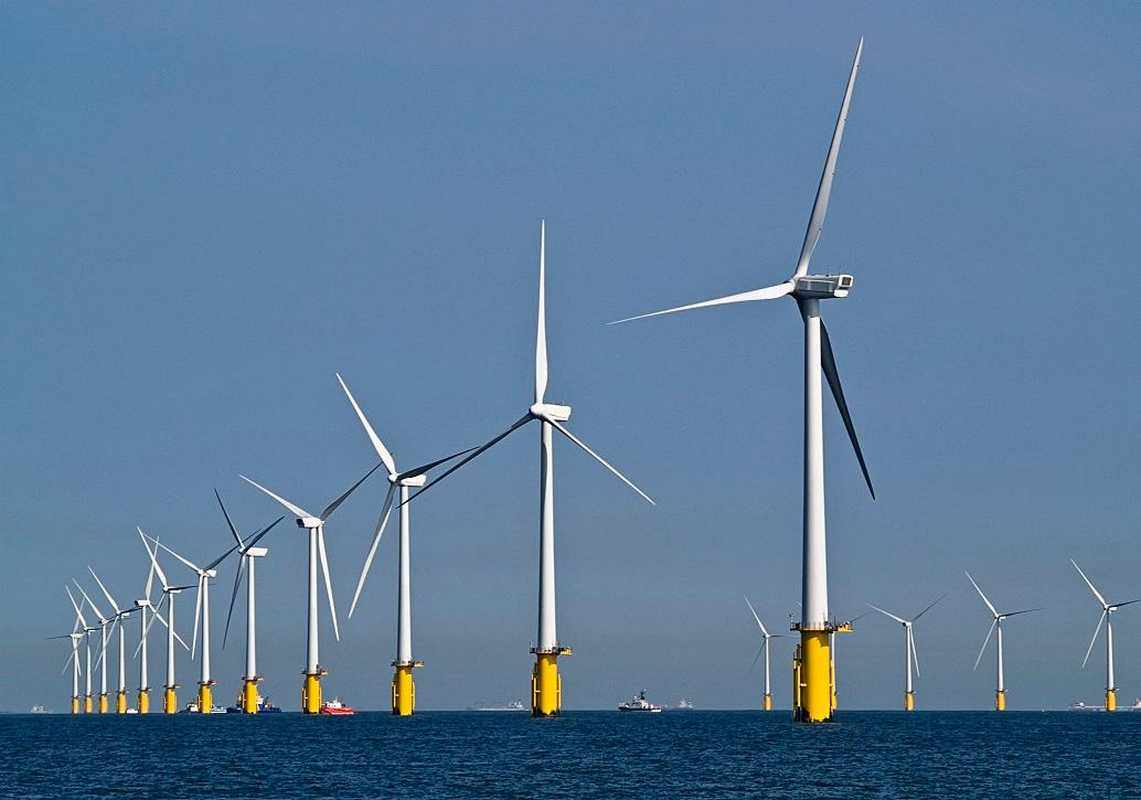 A consortium that includes Egypt’s has signed a 20-year deal with the (EETC) to develop, construct and operate a 500 MW wind farm in Ras Ghareb. The consortium also includes Toyota Tsusho Corporation/ (Japan) and ENGIE (France). Orascom Construction will have a 25 percent stake in the project and will execute the construction of the wind farm, it said in a statement on Thursday. The Nasdaq Dubai and Egypt stock exchange listed company did not disclose a value for the project. The project is subject to financial close, after which the wind farm will be implemented in 30 months. This wind farm triples Orascom Construction’s wind energy capacity to over 750 MW. In 2019 it developed a 262.5 MW wind farm in Ras Ghareb, which it said is Egypt’s first renewable energy Independent Power Producer (IPP) project of its kind and size. Osama Bishai, CEO of Orascom said the project underscores the company's strategy to continue pursuing "infrastructure investments that create new construction opportunities coupled with long-term recurring income.” Earlier this month Orascom was part of a consortium, along with Norway's Scatec and Iraq company Bilal, that contracted to build a 525-megawatt solar project in Iraq around $500 million. (Writing