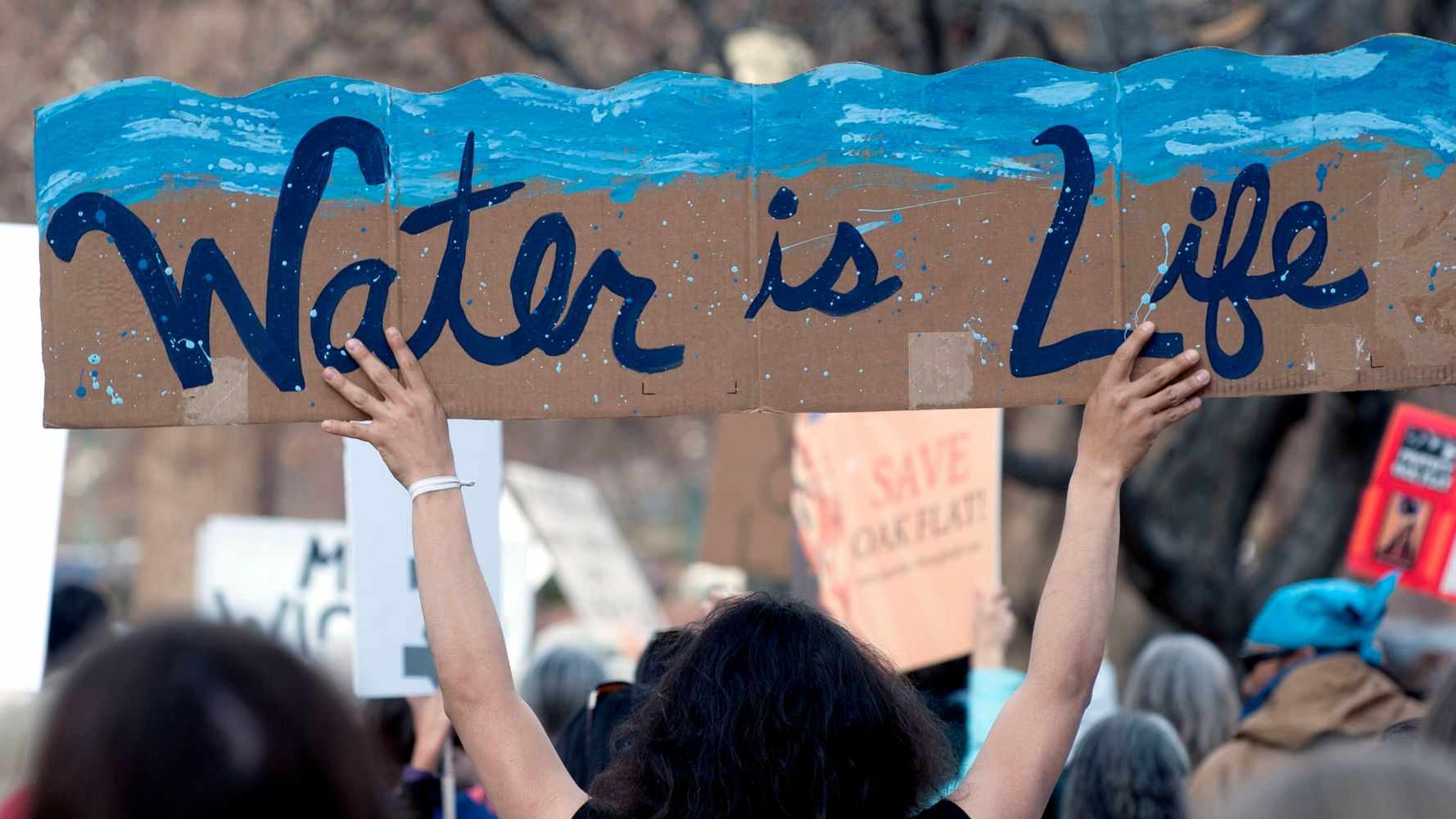 BILLINGS, Mont. (AP) — The sponsor of the Keystone XL crude oil pipeline said Wednesday it is pulling the plug on the contentious project after Canadian officials failed to persuade President Joe Biden to reverse his cancellation of its permit on the day he took office.

Calgary-based TC Energy said it would work with government agencies “to ensure a safe termination of and exit from” the partially built line, which was to transport crude from the oil sand fields of western Canada to Steele City, Nebraska.

Construction on the 1,200-mile (1,930-kilometer) pipeline began last year when former President Donald Trump revived the long-delayed project after it had stalled under the Obama administration.

It would have moved up to 830,000 barrels (35 million gallons) of crude daily, connecting in Nebraska to other pipelines that feed oil refineries on the U.S. Gulf Coast.