Underbuilding has led to ‘acute shortage’ of housing and ‘affordability crisis,’ study says

Underbuilding has led to ‘acute shortage’ of housing and ‘affordability crisis,’ study says

The National Association of Realtors recently released a study calling for a dire, “once-in-a-generation” response to a housing shortage.The study, “Housing Is Critical Infrastructure: Social and Economic Benefits of Building More Housing,” written by members of Rosen Consulting Group, was remarkable, as it brought together some of the housing industry’s most recognized observers, who lent their particular expertise to bear on a seemingly intractable problem: There are now anywhere from 5 million to 6.8 million housing units (including single-family homes, townhouses, condos and rental units) missing from housing inventory.Support our journalism. Subscribe today.arrow-rightIn short: Housing prices and rents are rising astronomically because the demand is so great, and the supply is so thin.Story continues below advertisementThis is quite a turnaround in just a few short years. As the housing crisis got underway in 2009, there were arguably too many homes for too few buyers. Millions of homeowners lost their jobs, then lost their homes, some of which went through foreclosure and some of which were sold in a short sale. Ilyce wrote stories for CBS News’s MoneyWatch site in 2011 about homes selling for $7 in Detroit, condos in Atlanta selling for $50,000, and all sorts of properties selling for

Youth awareness of housing construction among priorities of… 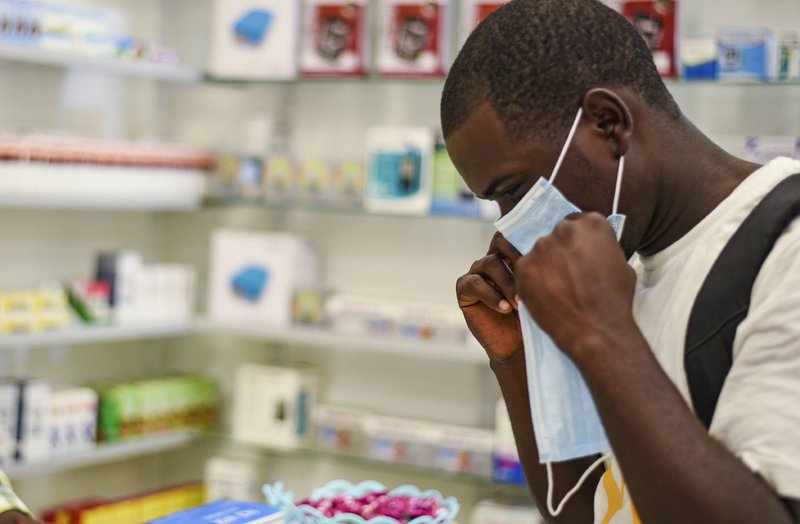 Underbuilding has led to 'acute shortage' of housing… 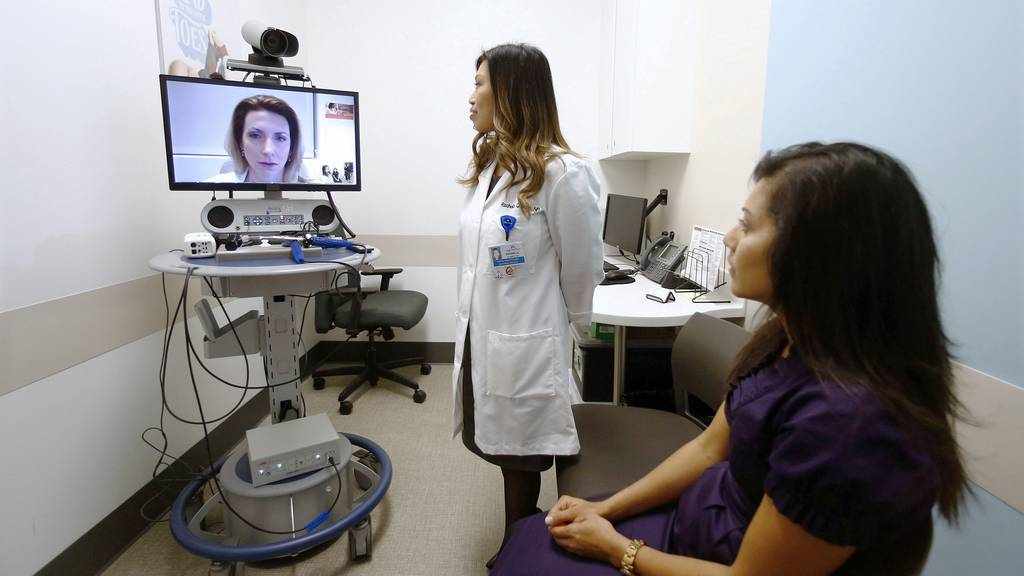 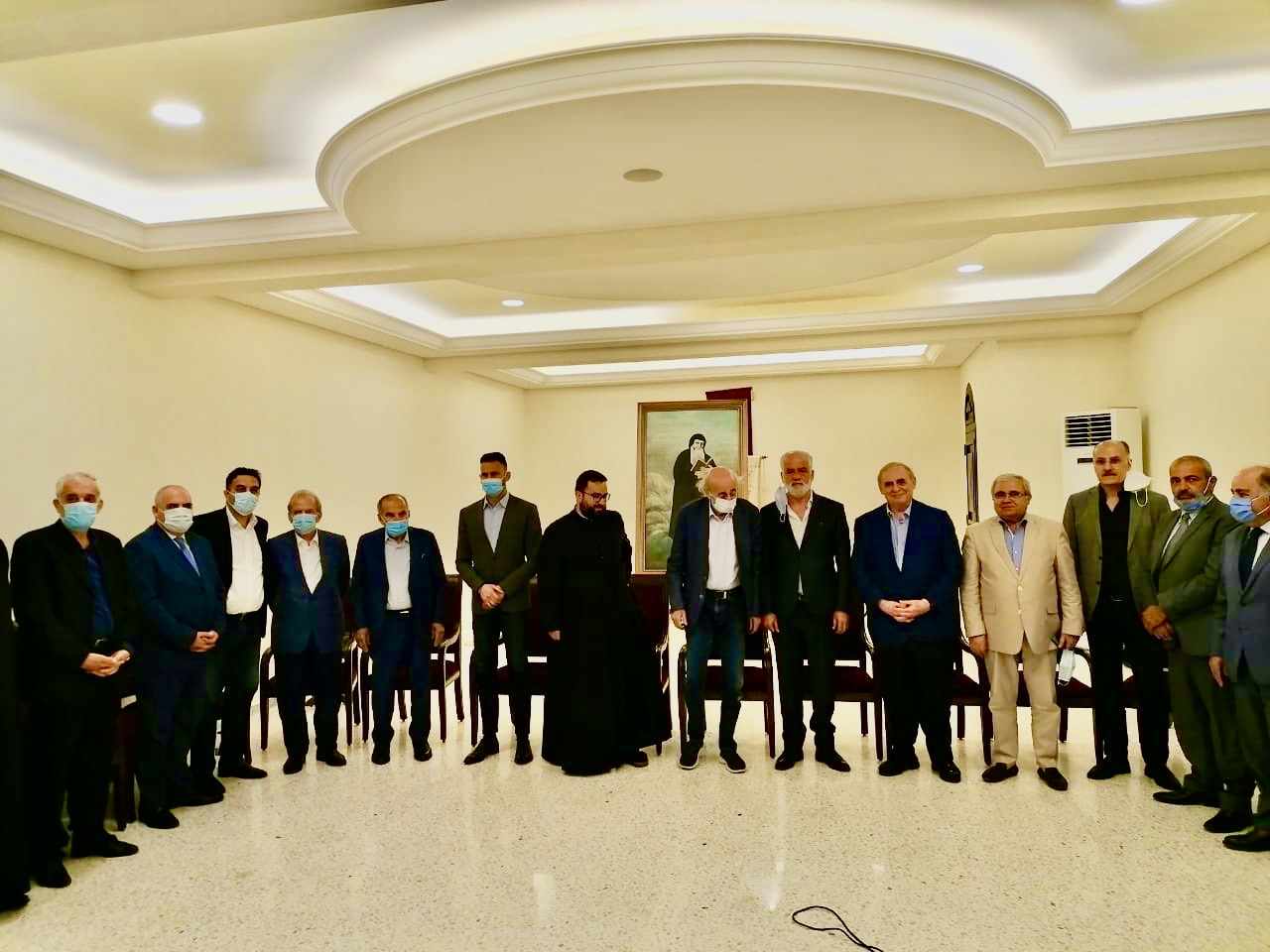 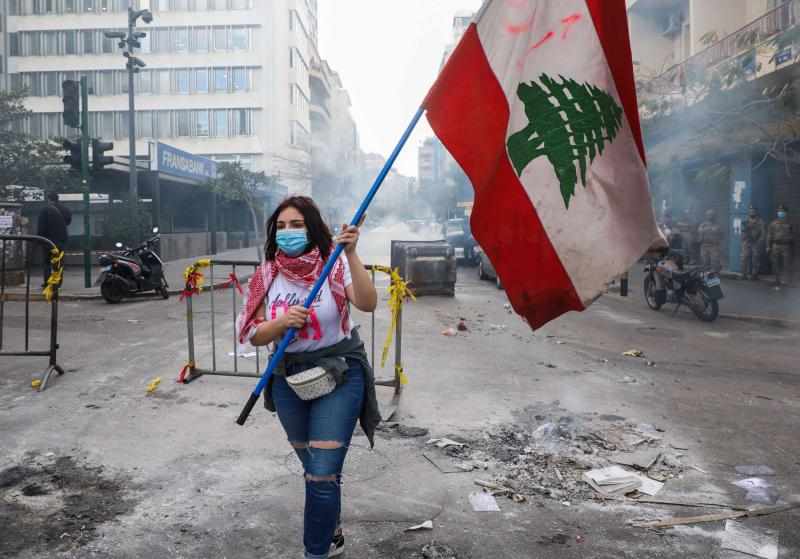 Rising public fury in Lebanon with country on…