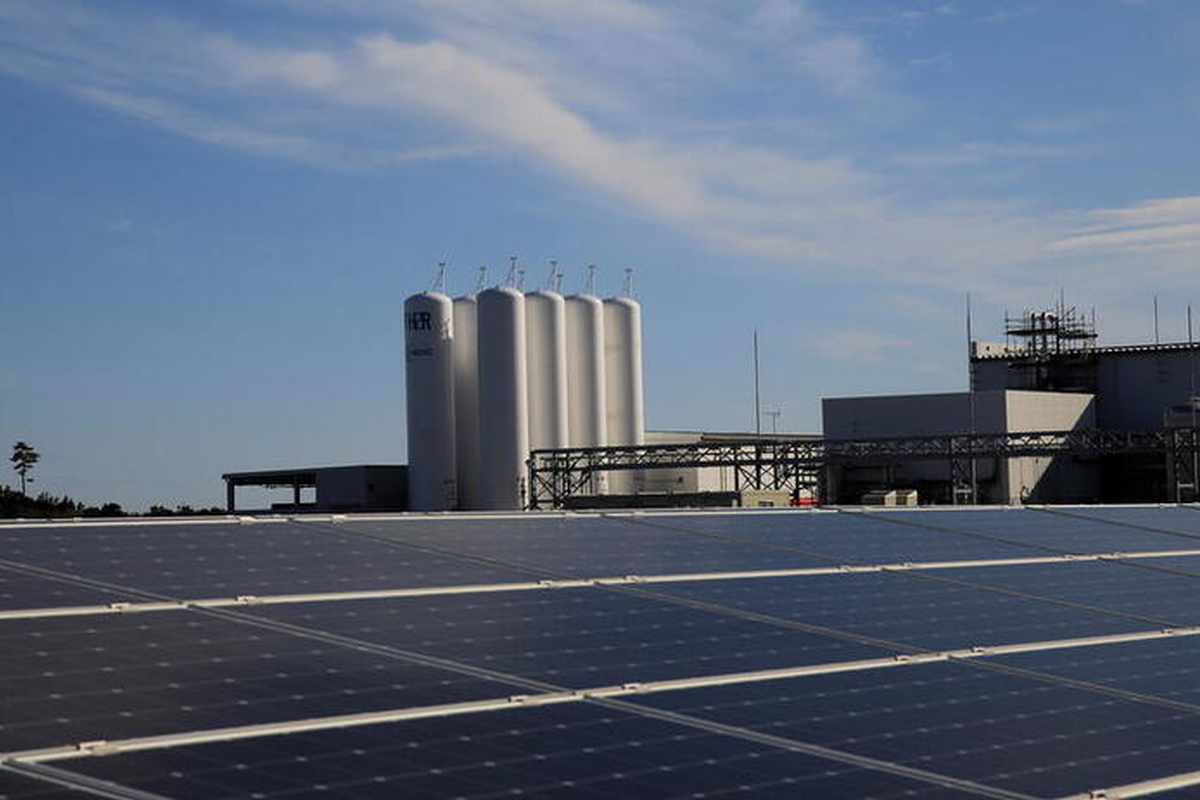 The project, named ‘SalalaH2’, targets the production of up to 1000 tons per day of green ammonia, utilizing OQ’s existing ammonia plant in Salalah. An electrolysis facility with a capacity of up to 400 MW will be constructed to produce green hydrogen. Approximately 1 GW of solar and wind energy, produced either by existing or new facilities, will be used to power the electrolyzer. The Consortium is currently conducting studies that will provide the basis for an investment decision. Various offtake streams will be explored and coordinated with the OQ ammonia plant’s current offtaker including the co-firing needs of coal fired power plants in Asia, the renewable feedstock needs of fertilizer plants in Europe and the decarbonization needs of the global shipping industry. The project is set to create a positive impact on Oman’s national economy through the diversification of its energy infrastructure, the transformation of its skills base and the transfer of new technologies into the region. Dr Salim al Huthaili, CEO Alternative Energy at OQ said: “OQ is excited to enter into this unique opportunity as the integration of the Salalah cluster between LPG, methanol and ammonia is already bringing great synergies. Integrating green molecules, and green hydrogen