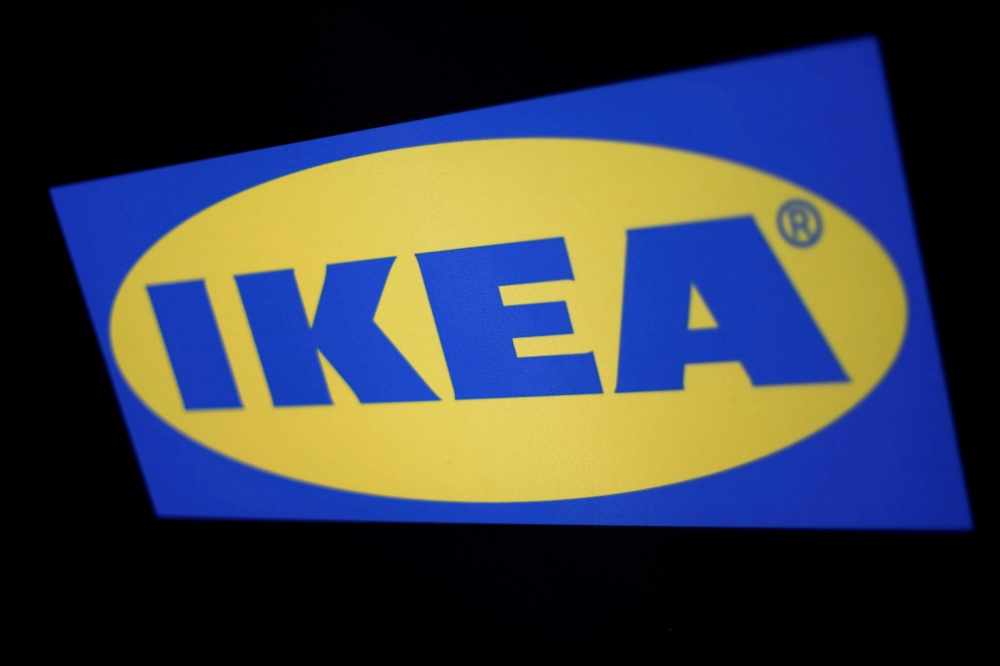 IKEA opened its biggest store in the world in the Philippines, with the new 730,000 square foot facility in Manila a cornerstone of the home-furnishings giant’s expansion plans in Asia.

Thursday’s opening was feted with an event held at the store’s cafeteria attended by Philippine trade secretary Ramon Lopez and foreign minister Teodoro Locsin, where Ikea’s cult-favorite Swedish meatballs were served to some attendees. They were accompanied for the big day by a special Philippine twist — adobo sauce.

Ikea is sticking to Covid-19 protocols after the store’s opening was delayed amid the pandemic, with an online booking system that’s full for the next two weeks, according to store manager Georg Platzer. Customers have to wear masks and observe distancing.