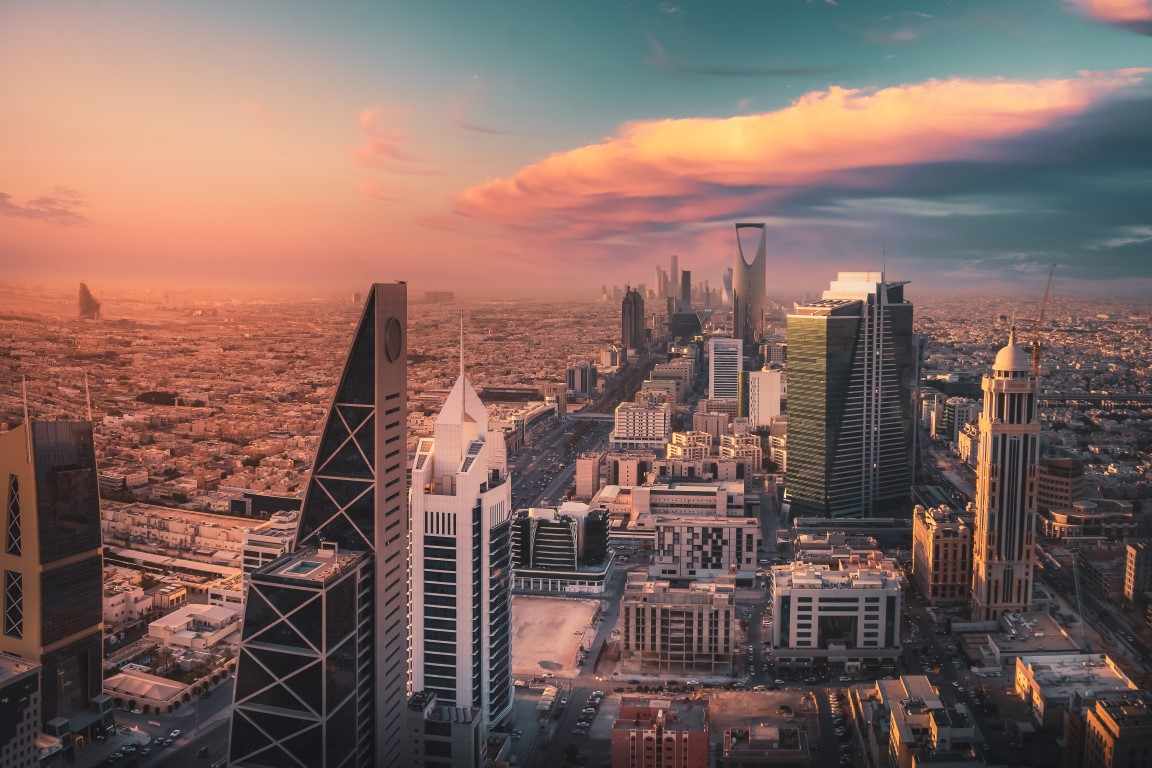 This marks the third FII Institute investment this year following announcements to back Lilium, an electric-powered aircraft reducing the carbon impact of regional travel, and Red Sea Farms, agtech making it possible to grow food using saltwater Riyadh-based FII Institute invested $500,000 in Interstellar Lab as part of the start-up’s $3 million seed round, a space technology company designing closed loop biodomes for sustaining life on Earth, the moon, and Mars. Paris-based Interstellar Lab is creating space-grade food production systems and habitat modules to provide solutions regarding the current climate crisis and the need of new food production systems on Earth, and to develop closed-loop life support systems for lunar missions in the context of NASA’s Artemis Program and in the future for Mars exploration. “Climate change is a real emergency for Earth, and we only have a small window to bring about positive change. We are developing a new framework for sustainable living on Earth and a testbed for future space missions,” Barbara Belvisi, Founder and CEO, Interstellar Lab said.  “Working with investors like FII Institute advances Interstellar Lab’s mission to support human life sustainably on Earth, the moon and Mars by generating and recycling food, water and air.” …