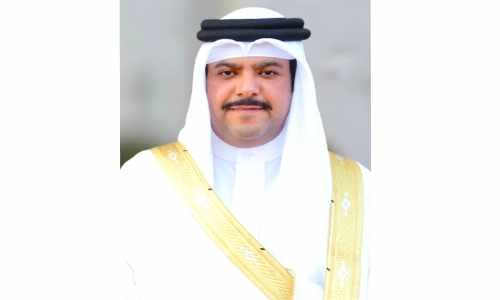 The Bahrain International Trophy has been upgraded to international Group 3 status and The Kingdom of Bahrain has been promoted to Part II of the Blue Book following approval by the International Federation of Horseracing Authorities (IFHA). As well as the Bahrain International Trophy’s promotion to international Group 3 status the International Grading and Race Planning Advisory Committee (IRPAC), alongside the Asian Pattern Committee (APC), has awarded Listed status to the Al Mehaq Cup, His Majesty the King’s Cup and His Royal Highness The Crown Prince’s Cup. The upgrade of these four races come at a hugely exciting time for horse racing in Bahrain with the upcoming third running of The Bahrain International Trophy on Friday 19th November 2021 and the start of the new Bahrain Turf Series that commences on Friday 10th December 2021. This important development is attributed to the continuous support the Bahraini horseracing industry receives from His Majesty King Hamad bin Isa Al Khalifa, and His Royal Highness Prince Salman Bin Hamad Al Khalifa, the Crown Prince and Prime Minister, and is underpinned by the commitment of the Rashid Equestrian and Horseracing Club’s High Committee under the chairmanship of His Highness Shaikh Isa bin Salman bin